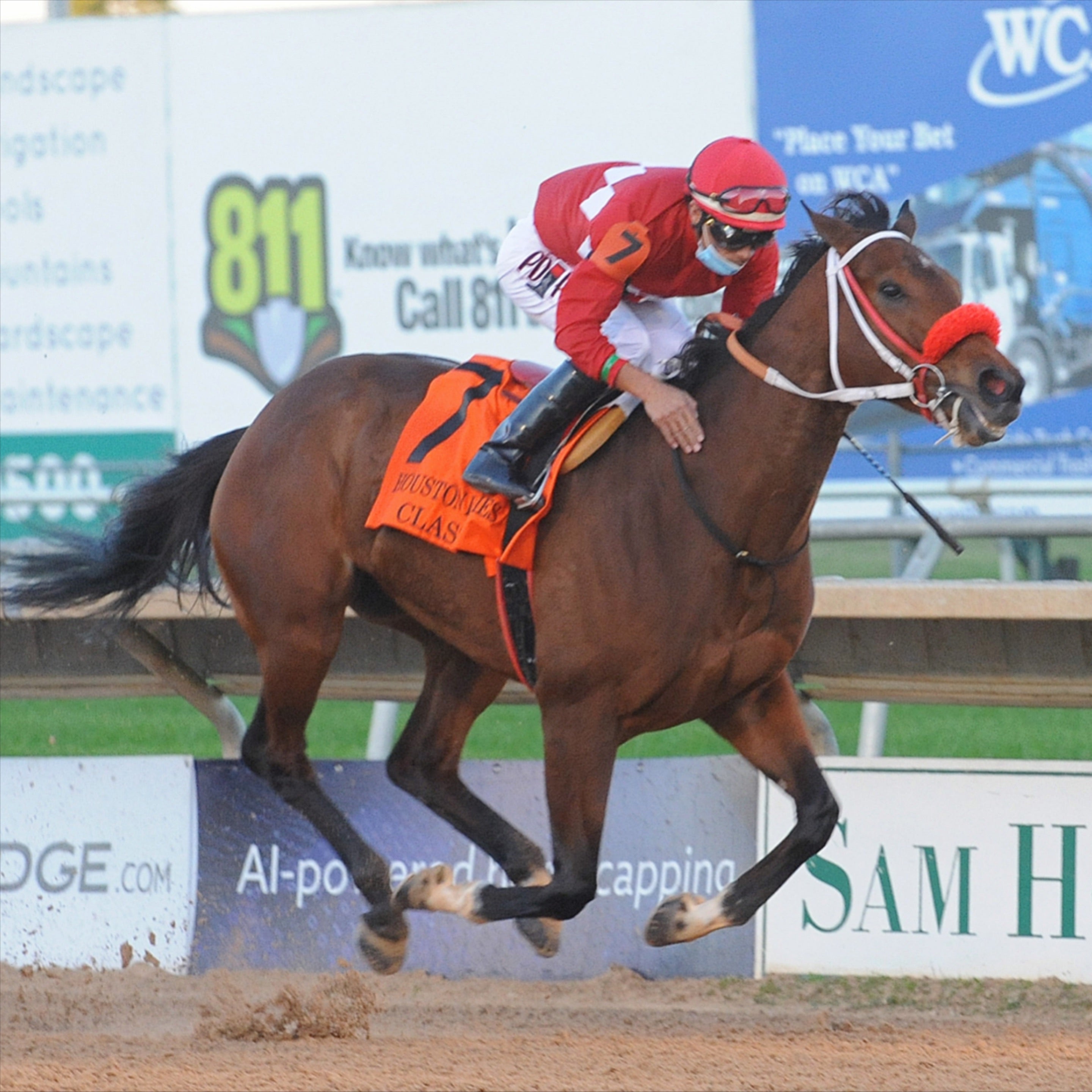 HOUSTON, TX - Sam Houston Race Park will kick off its 2022 live racing season on Thursday, January 6 with an expanded 50-day Thoroughbred meet.  The Thoroughbred meet will conclude on Saturday, April 9.  The dates were approved by the Texas Racing Commission on Tuesday, July 27. 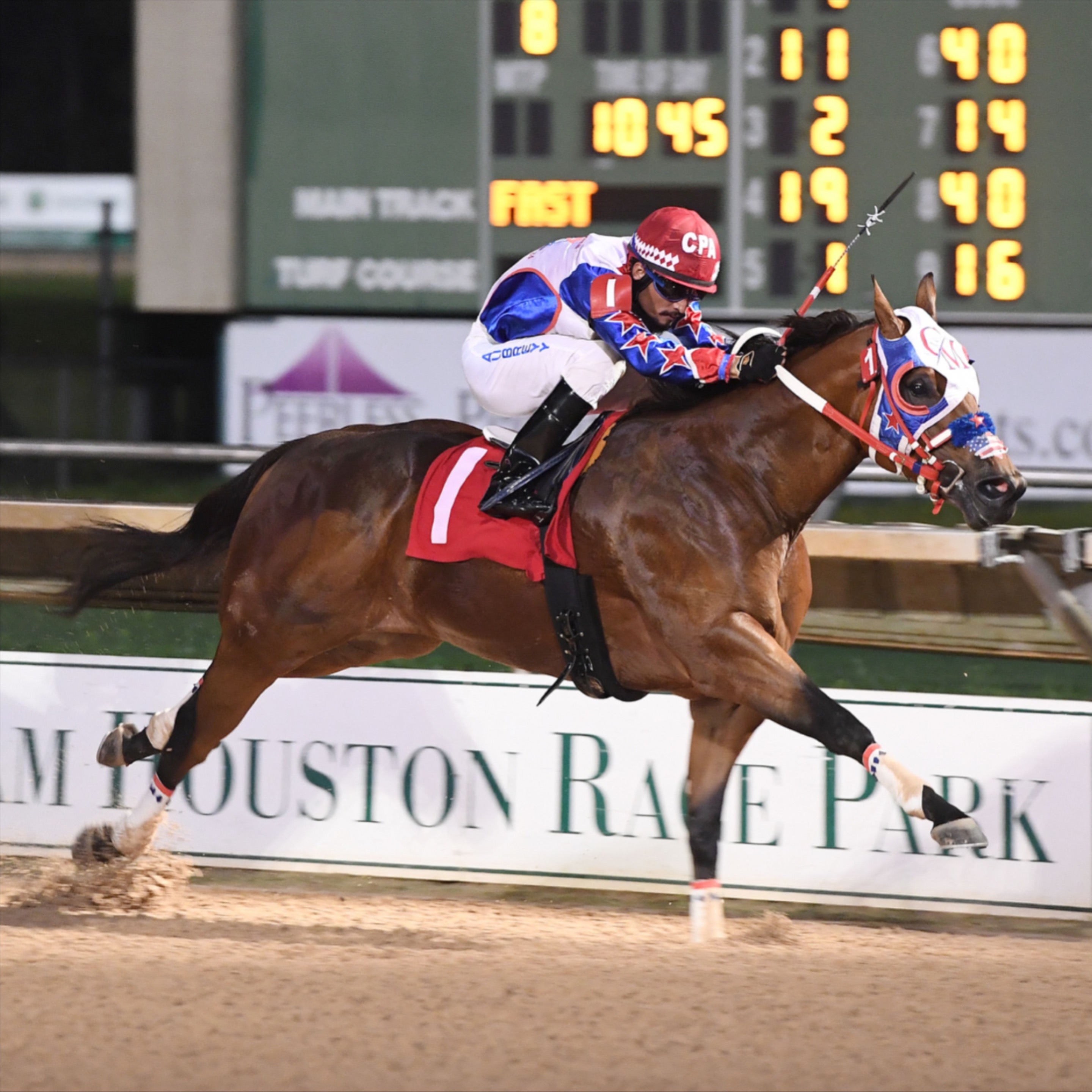 HOUSTON, TX -Nine trials for the ftook place at Sam Houston Race Park on Friday, July 9. Each of the entrants had passed through the 2020 TQHA Yearling Sale with the promise of a lucrative payday if they were to win this futurity one year later. 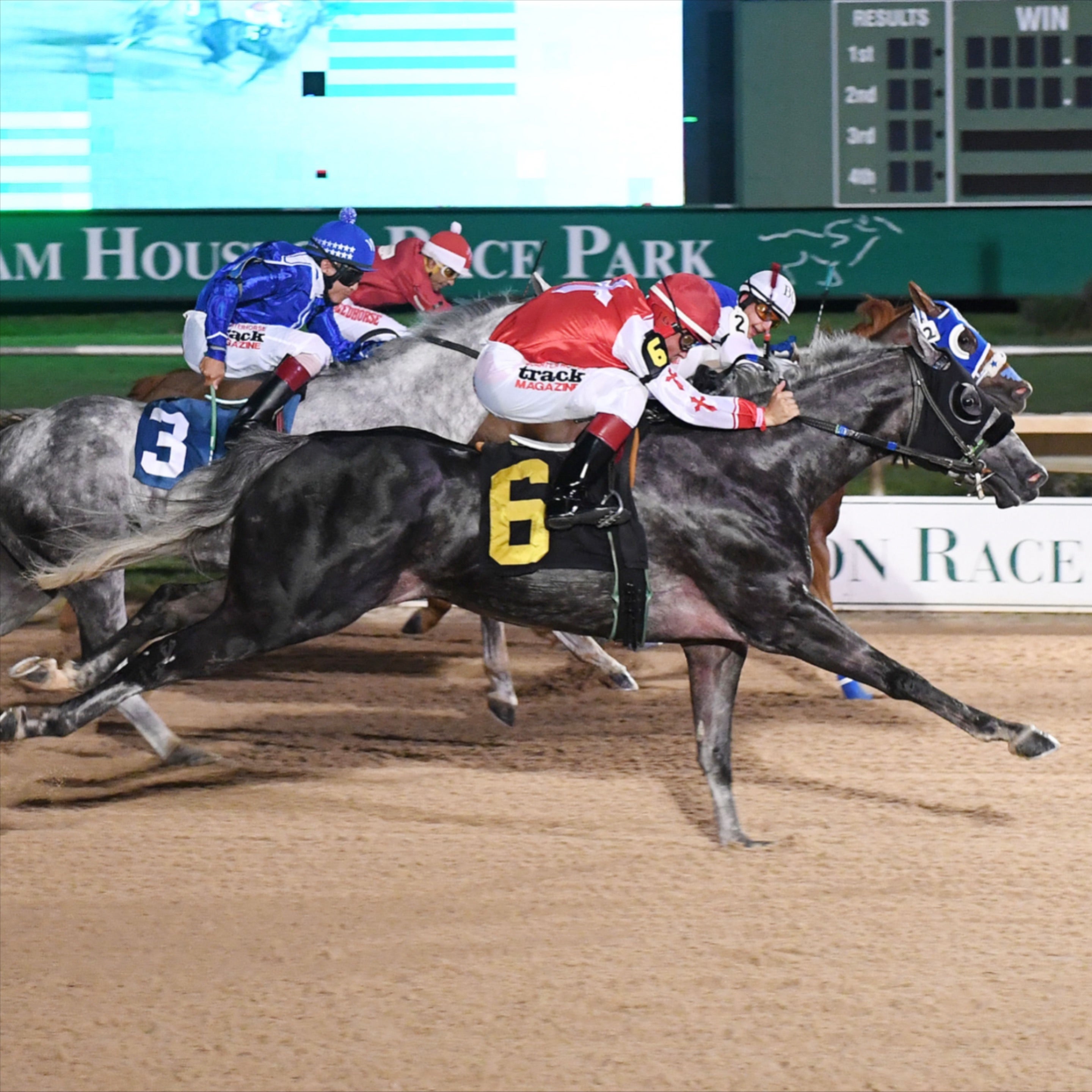 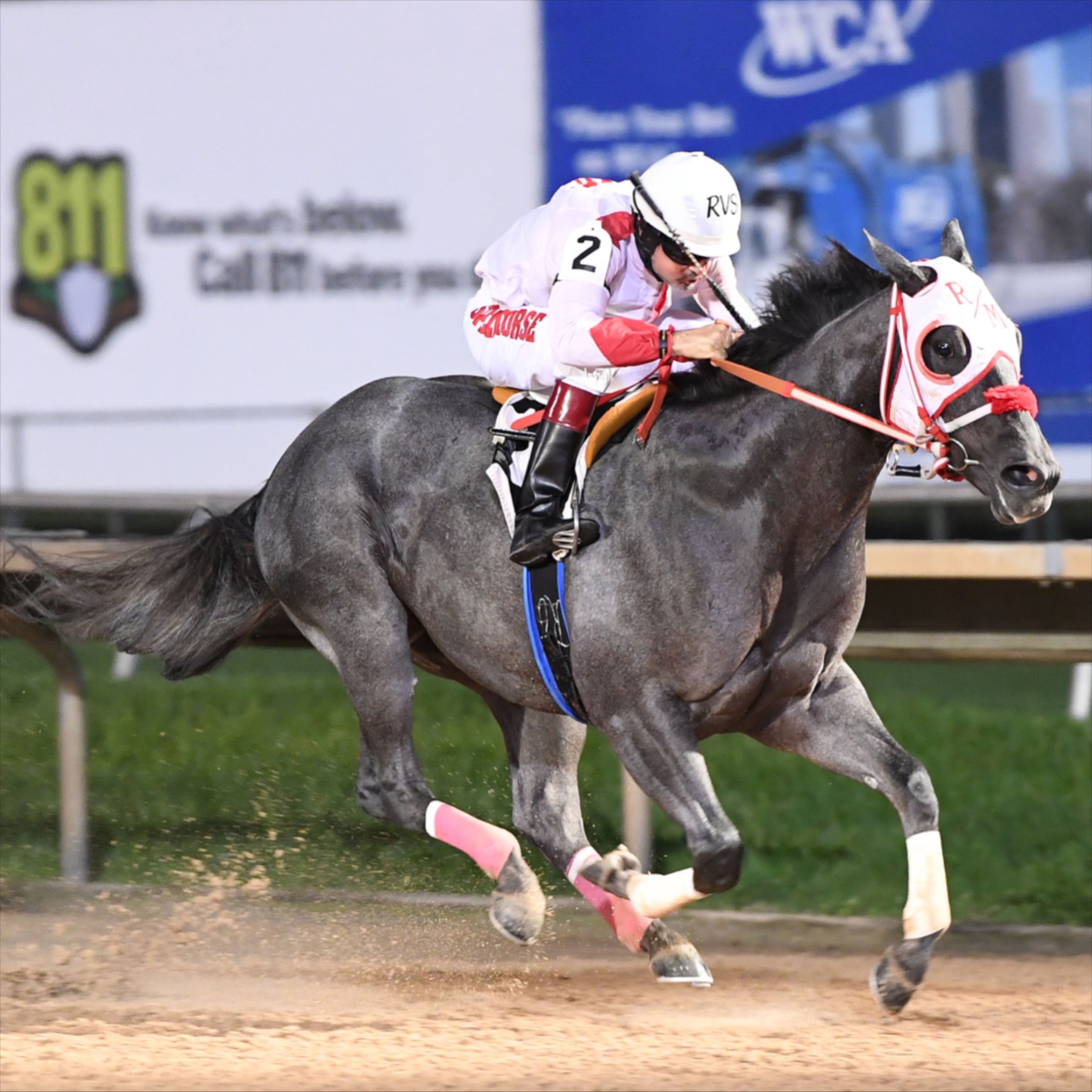 His Time To Deal Will Lead the Field for the 89,180 Sires’ Cup Derby

HOUSTON, TX - Sam Houston Race Park hosted trials Friday night for the $89,180  Sires’ Cup Derby and the $155,880 Sires’ Cup Futurity (RG3). Daily showers in Houston throughout the week, so the card began on a muddy racetrack, but was upgraded to good prior to the trial races. 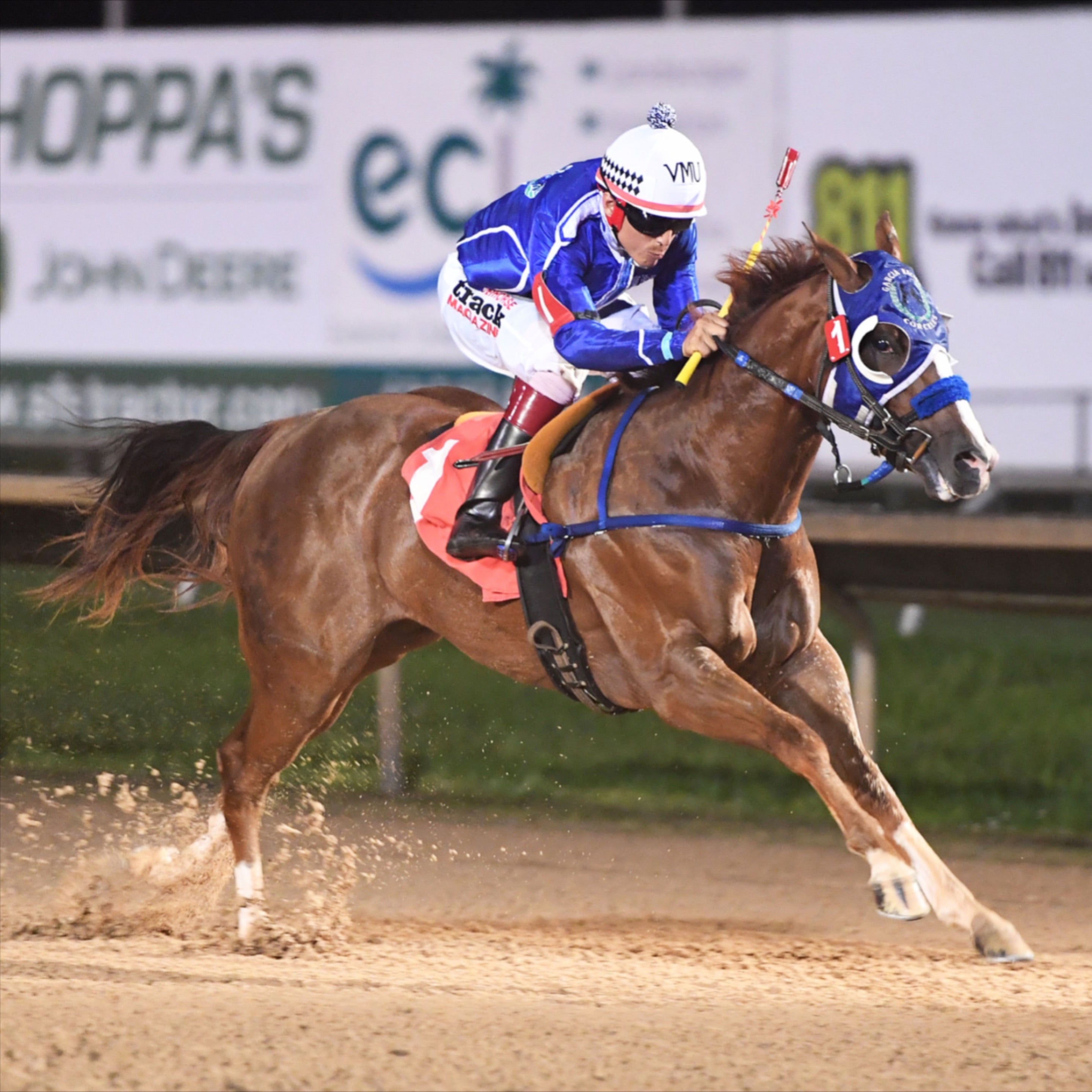 HOCK IT TO YOU POSTS TOP QUALIFYING TIME IN TRIALS FOR THE $435,910 TQHA SALE FUTURITY (RG2)

HOUSTON, TX -Nine trials for the $435,910 TQHA Sale Futurity took place at Sam Houston Race Park on Friday, July 9 with many exceptional performances, but none greater than Hock It To You, who set the fastest time in the final trial of the night. 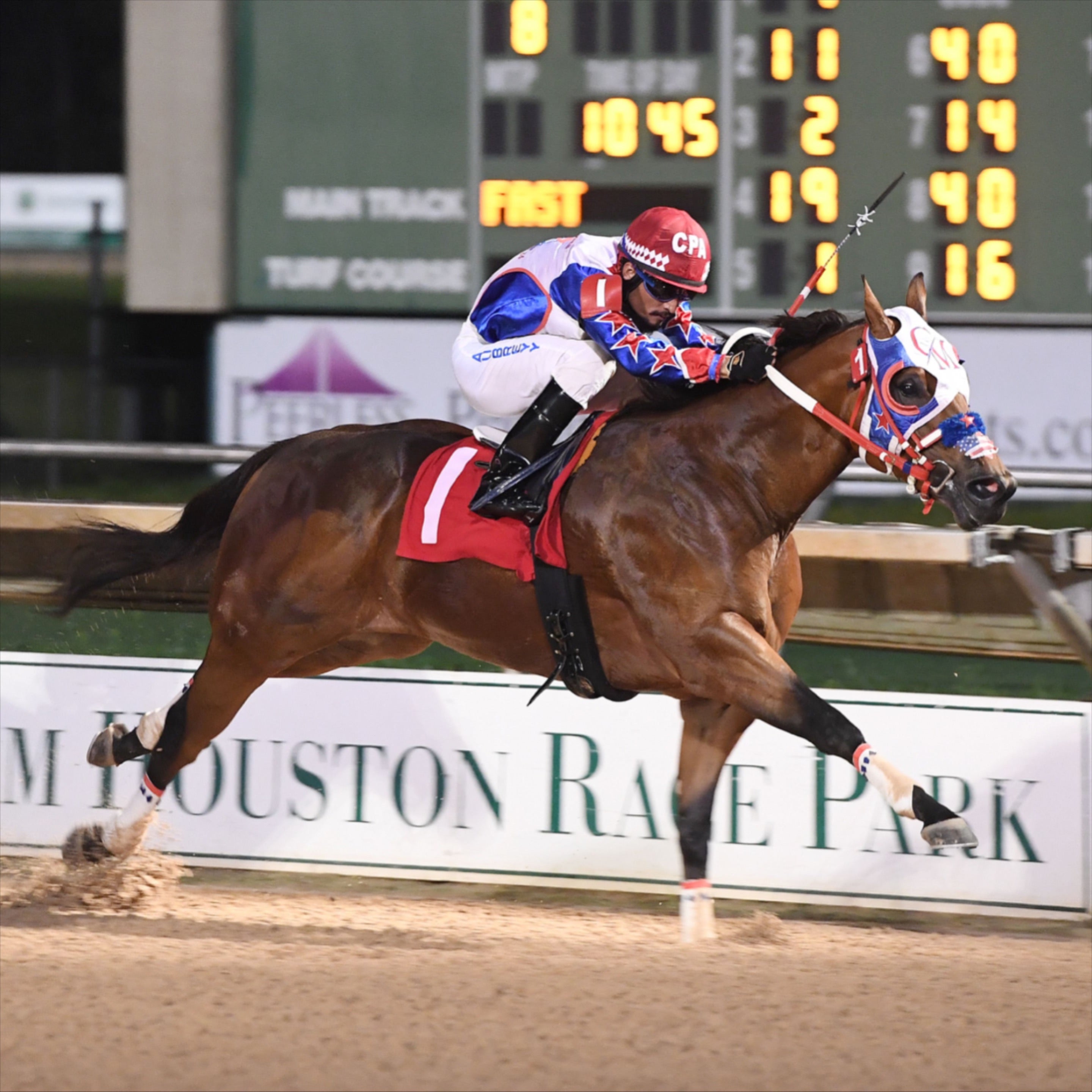 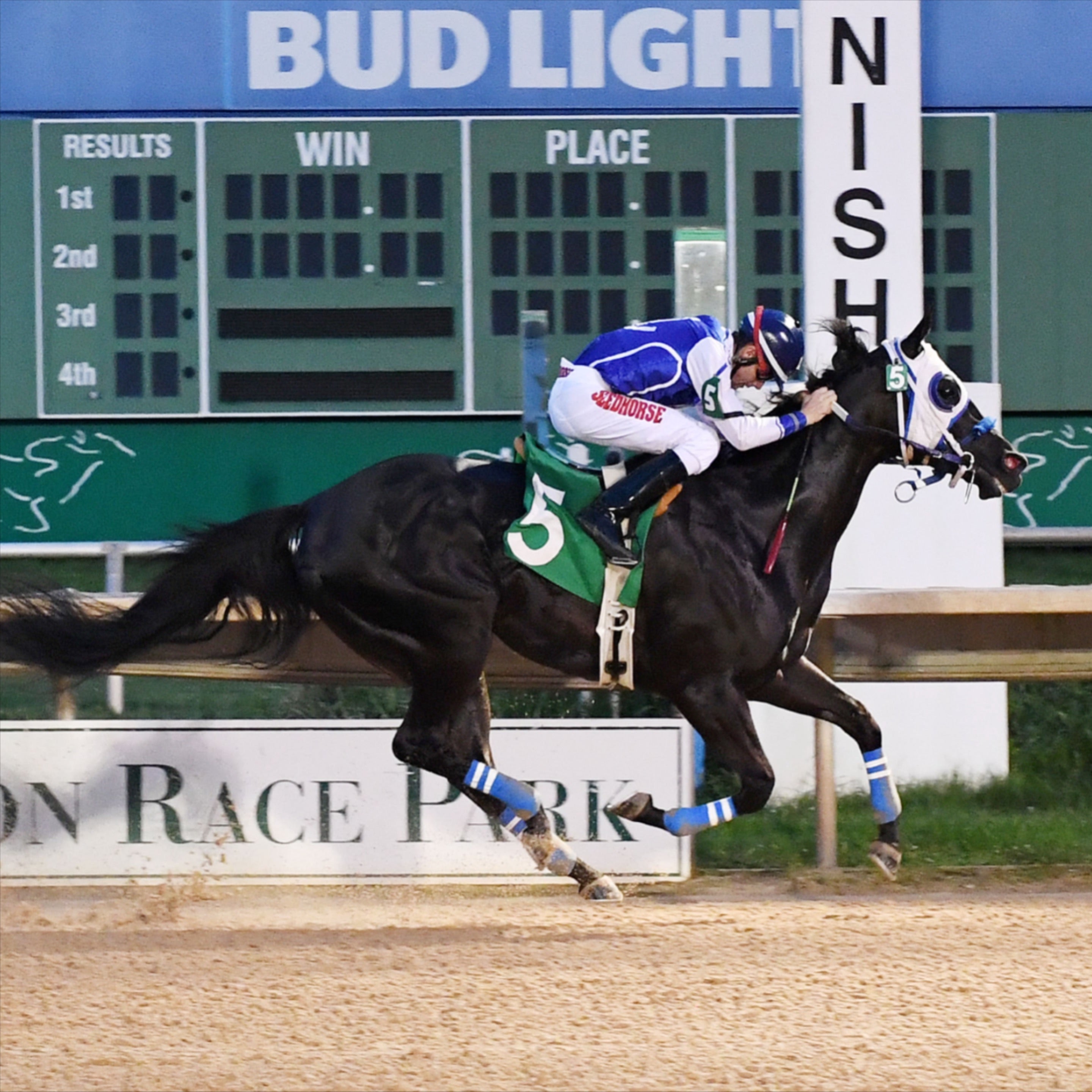 The first feature of the evening, the $50,000 San Marcos Stakes with Viva Le Don securing his second 870 yard stakes of the season. 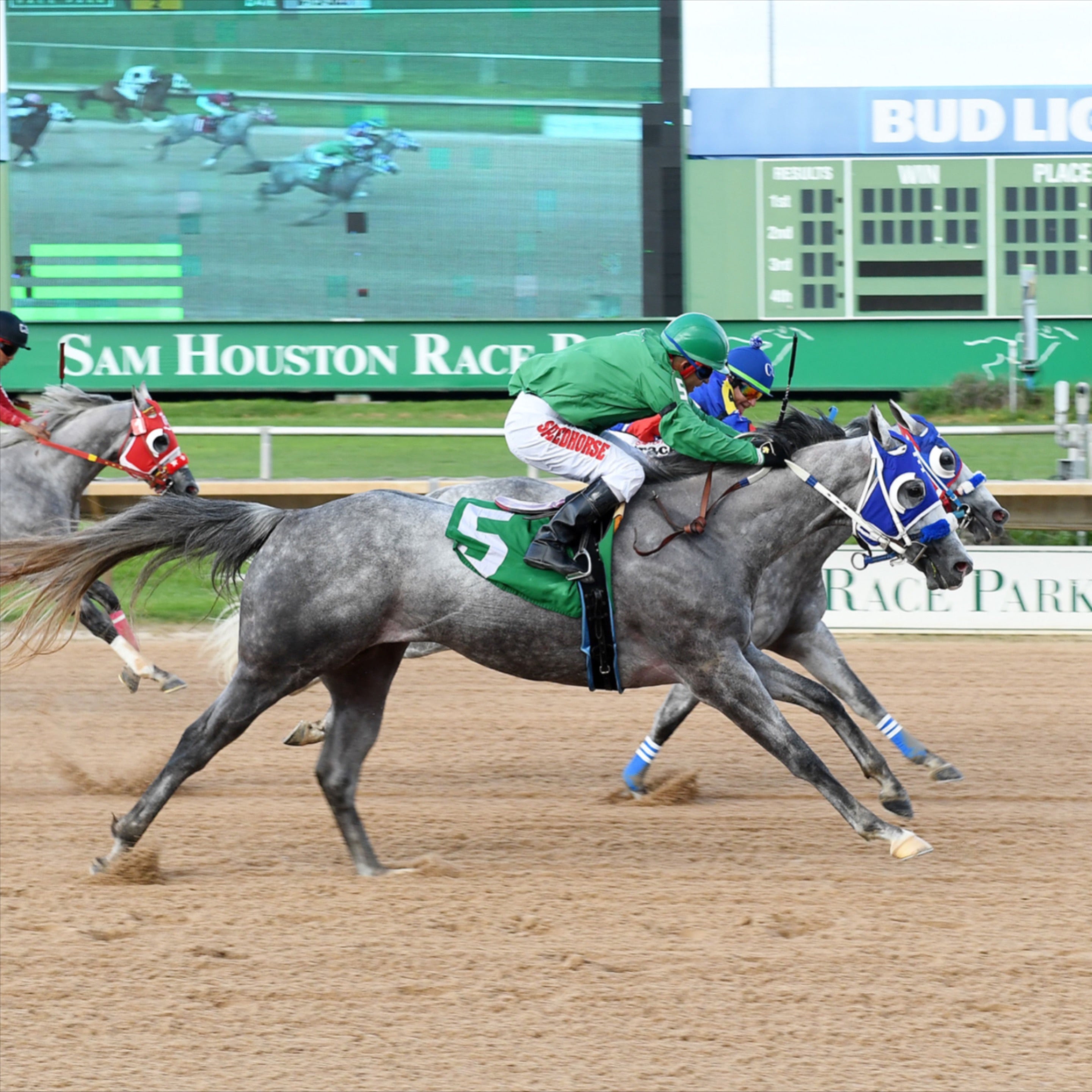 Post Time of 6:45 pm (Central) for the Ten Race Program

HOUSTON, TX –The Sam Houston Race Park Quarter Horse season continues this week with live racing set for Wednesday, Thursday and Friday at 6:45 pm (Central). On Friday, July 2, the northwest Houston racetrack will host four stakes, ranging from 330 yards to 870 yards. Several previous stakes winners are in the fields as well as some notable veterans making their first start in Houston.