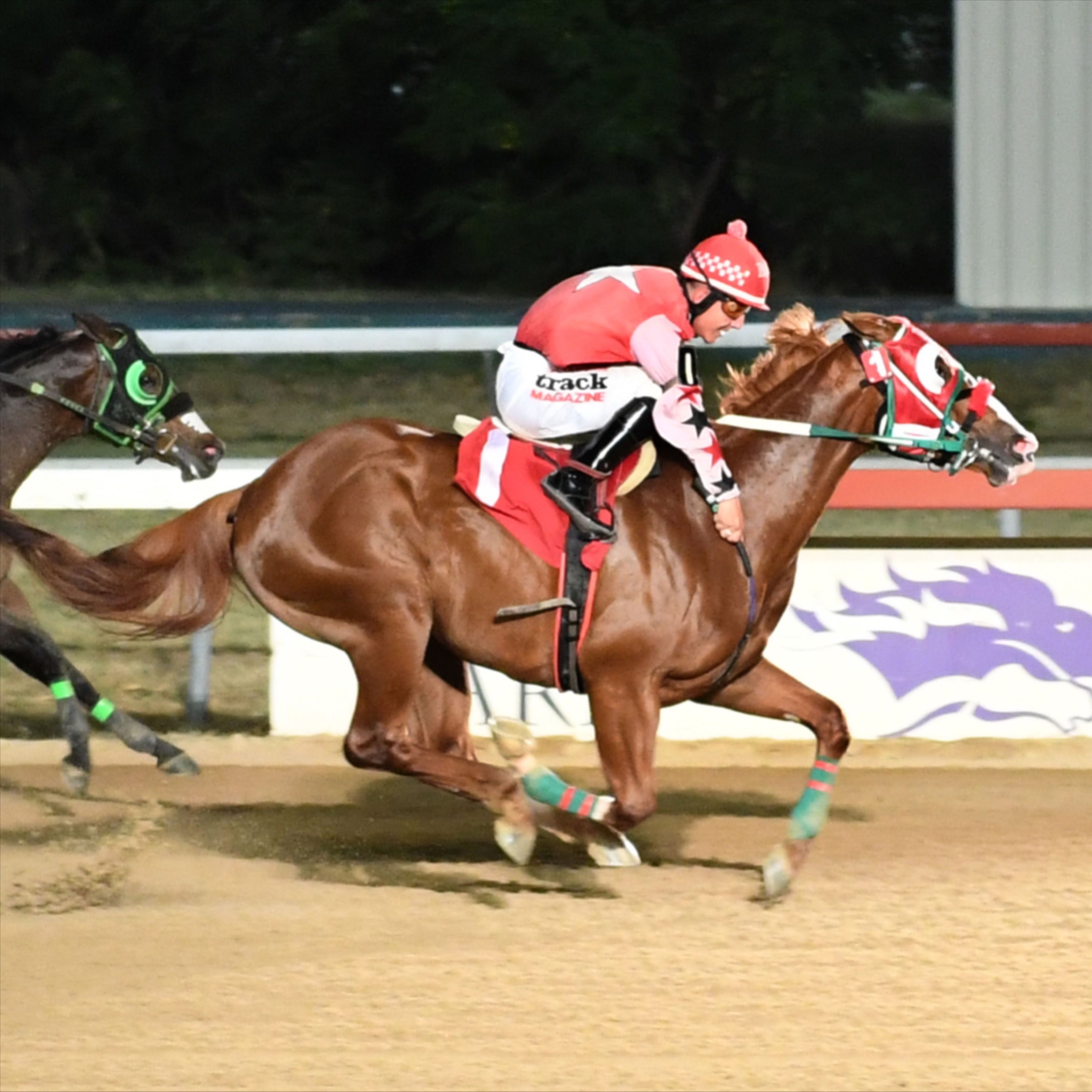 HOUSTON, TX –  As previously reported, the Retama Park Quarter Horse live racing season, originally scheduled to begin June 24, will take place at Sam Houston Race Park. The transfer of dates was deemed necessary due to damage incurred by Retama Park as a result of the winter storm that affected Texas in February. Sub-freezing temperatures for a period of five days, along with subsequent damage from broken water pipes and sprinklers, caused significant  damage to the grandstand, barn area and racing office. Repairs are underway but cannot be completed prior to the upcoming live Quarter Horse racing season. 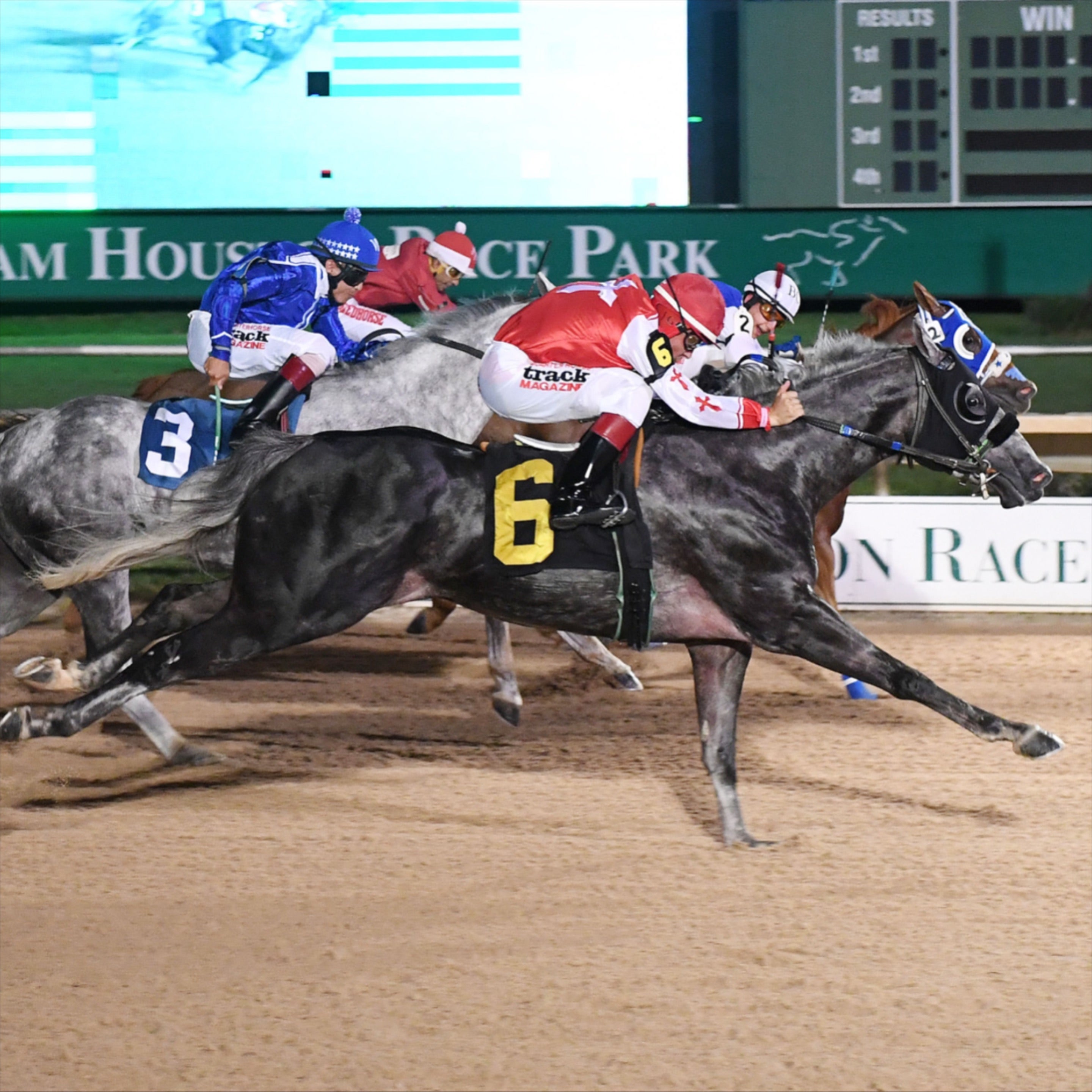 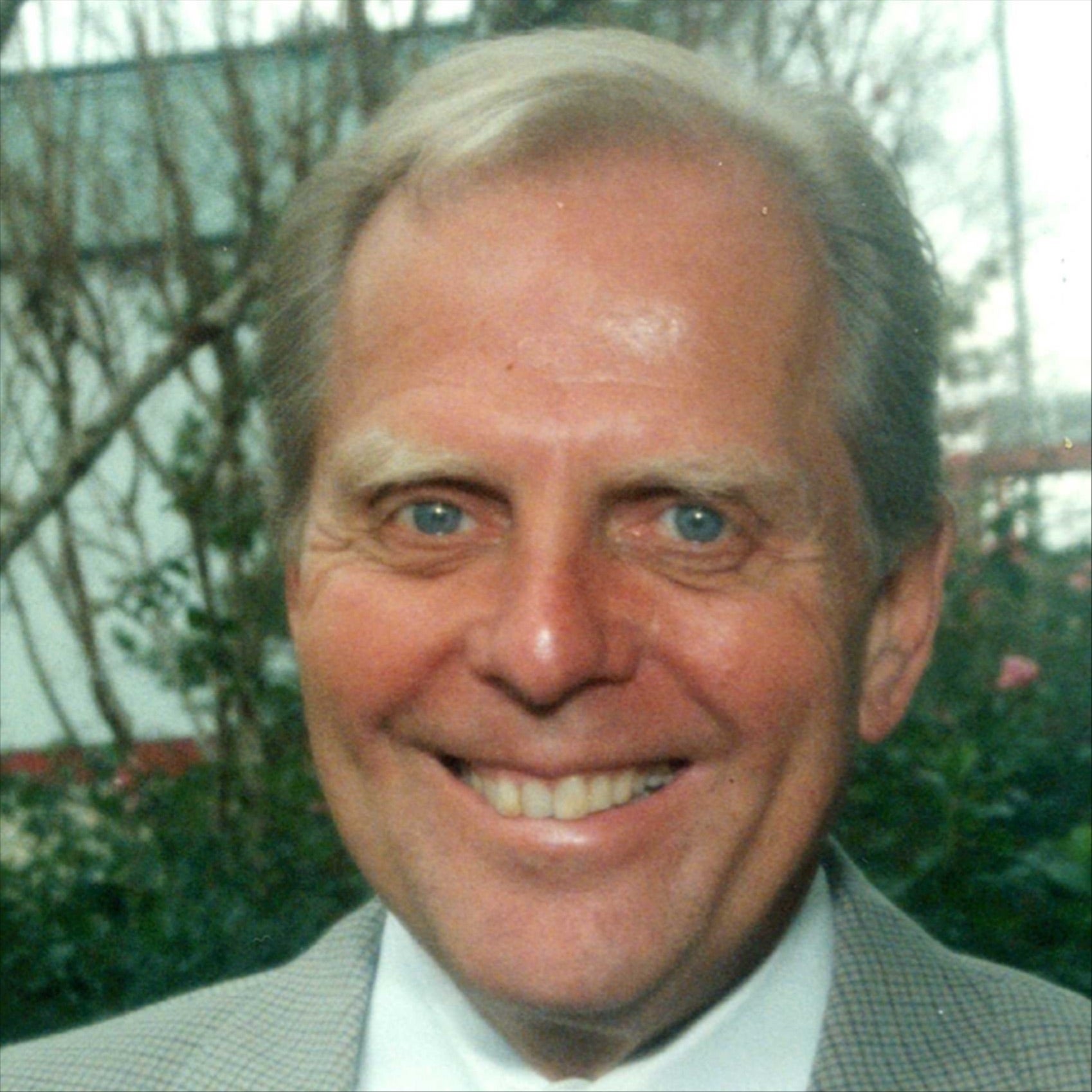 ROBERT BORK, RACING INDUSTRY EXECUTIVE AND PAST PRESIDENT OF SAM HOUSTON RACE PARK, PASSES AWAY AT THE AGE OF 83

HOUSTON, TX - Robert Bork, who made a tremendous impact on the racing industry for over four decades, passed away peacefully at his home in Houston on June 11, at the age of 83. 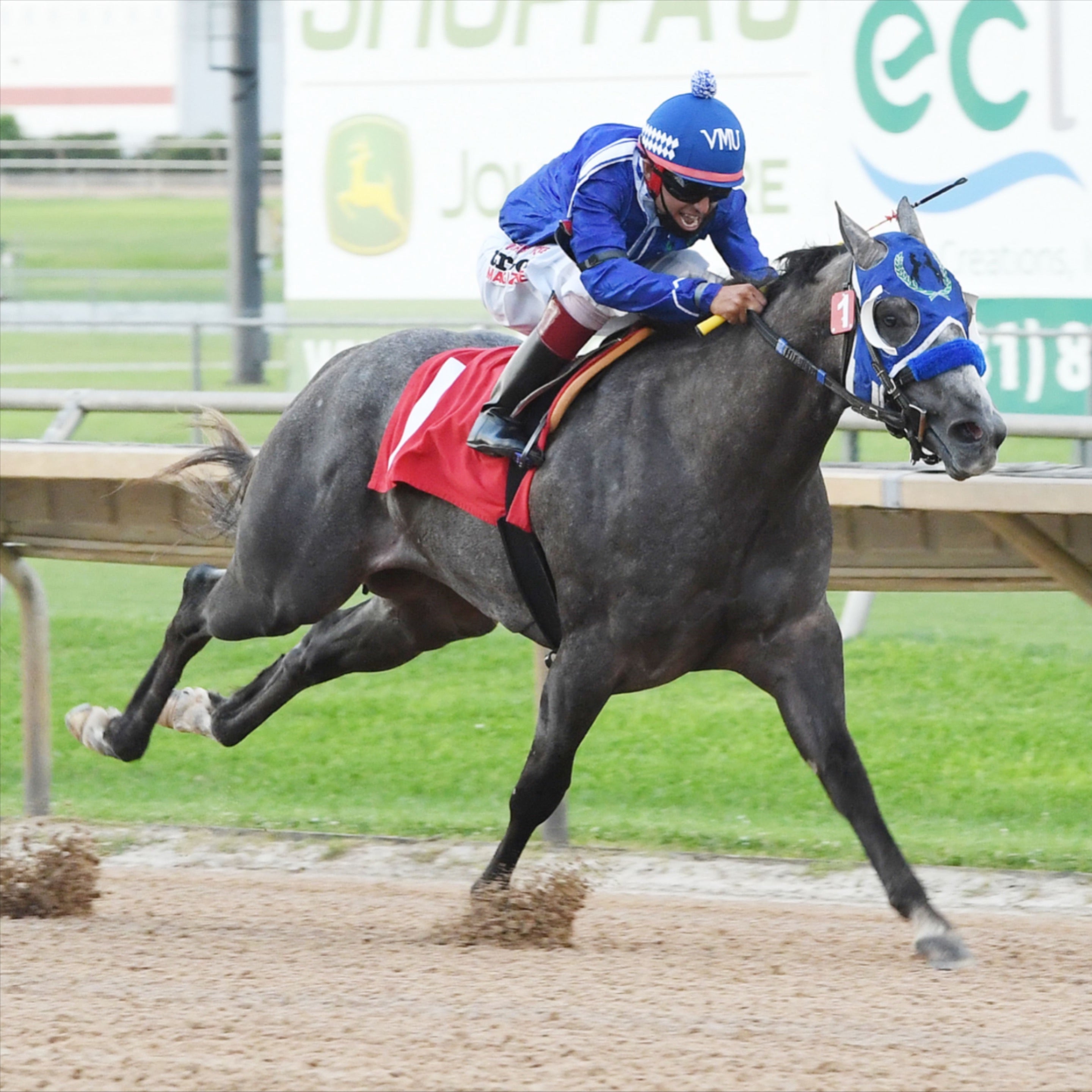 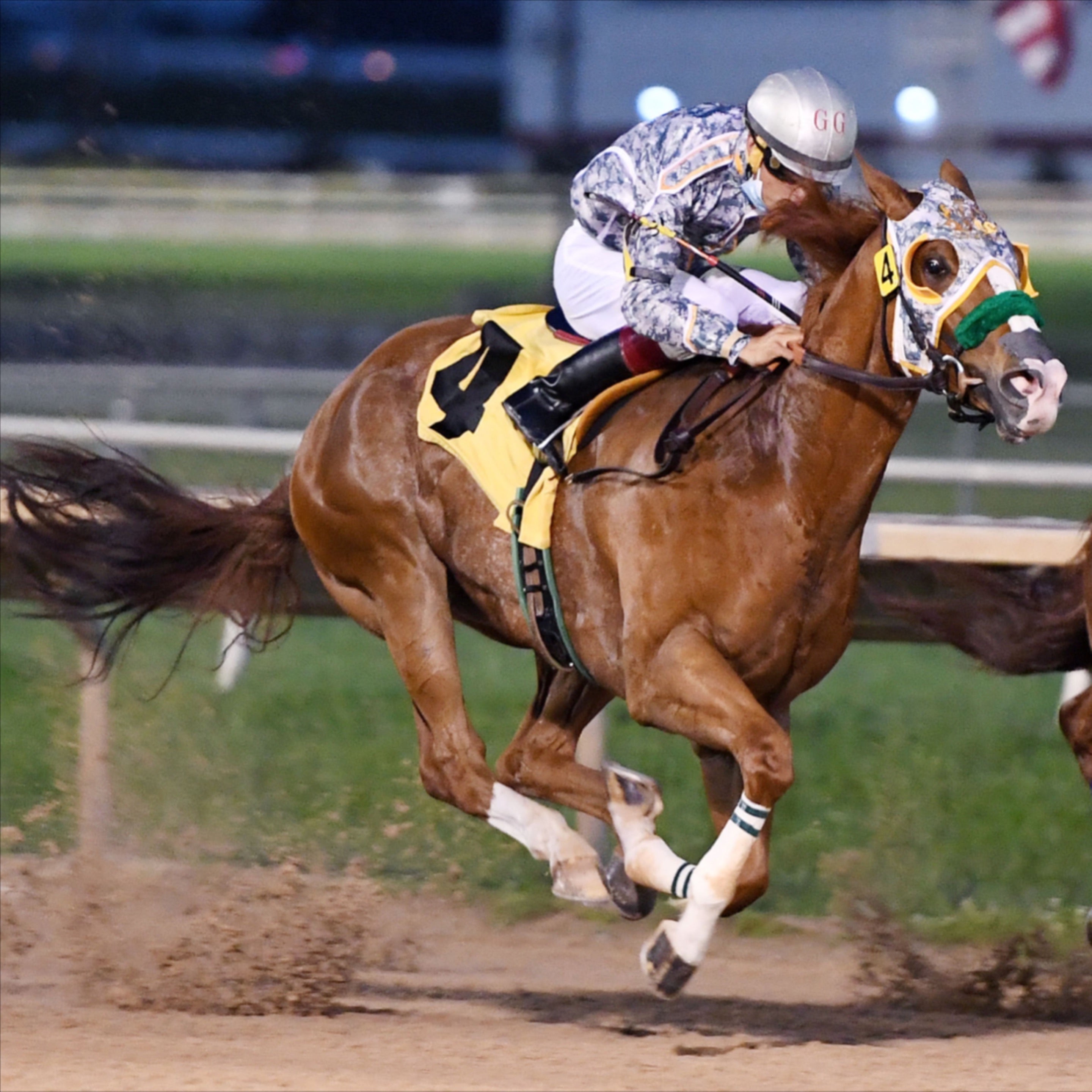 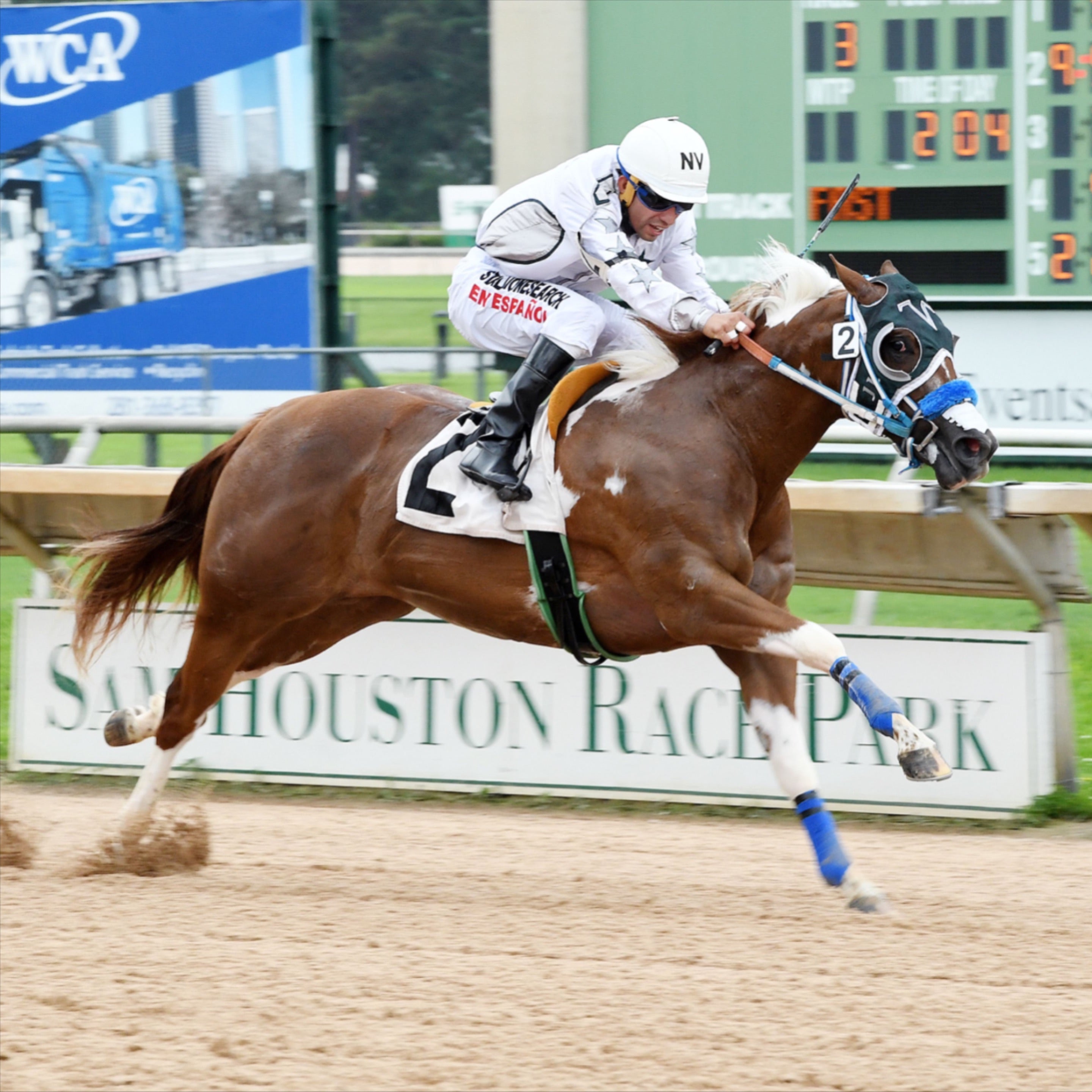 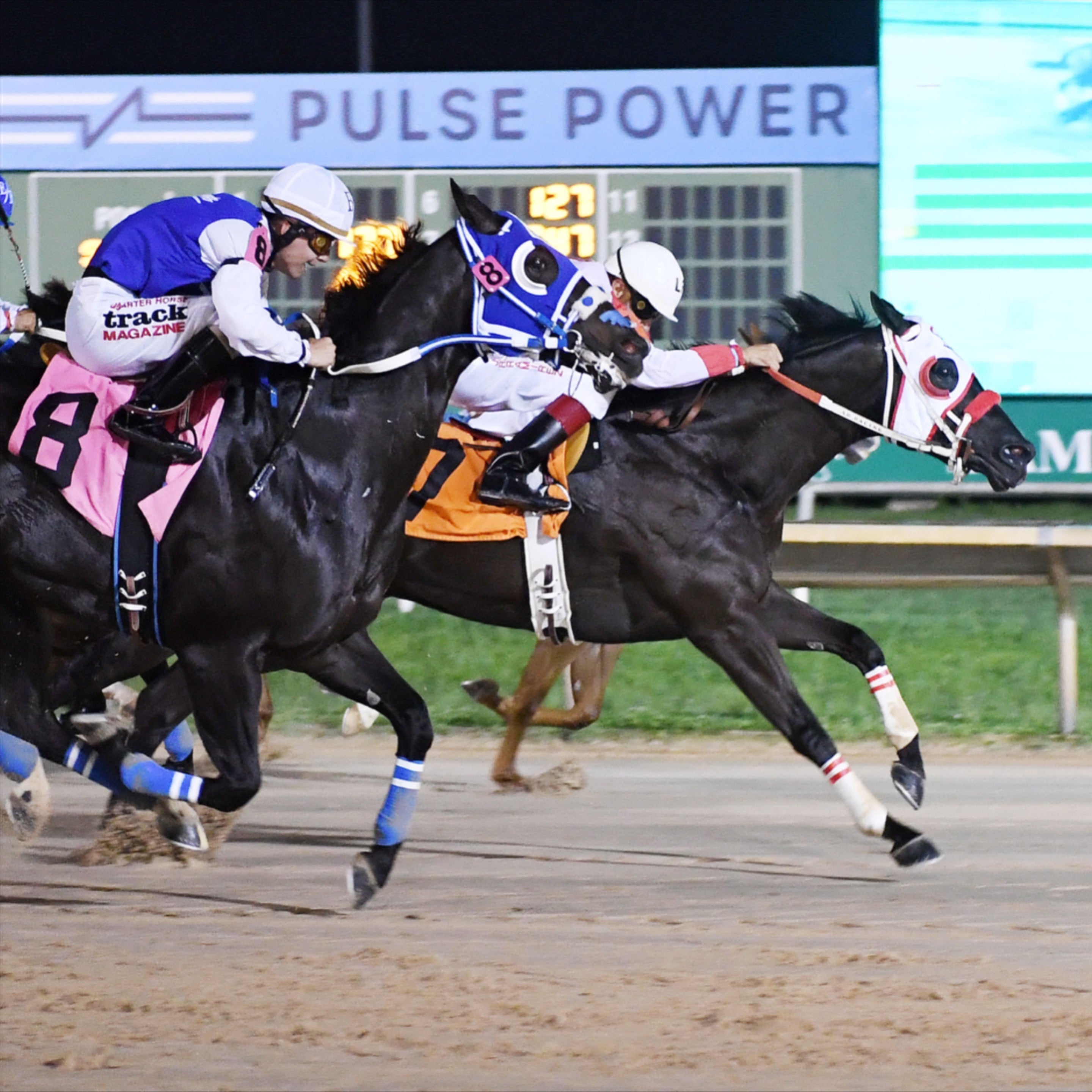 Tempting Knockout Takes the $54,000 John Buchanan Memorial and Air To Em Jess Gets Up at the Wire in the $54,000 Tomball Stakes

HOUSTON, TX – Never count out the bond between brothers on the racetrack as Saul and J. R. Ramirez teamed up to win their second stakes race in two weeks at Sam Houston Race Park. 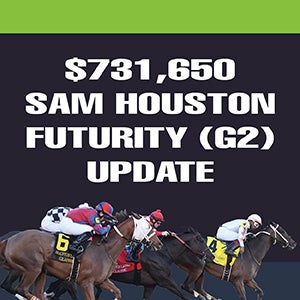