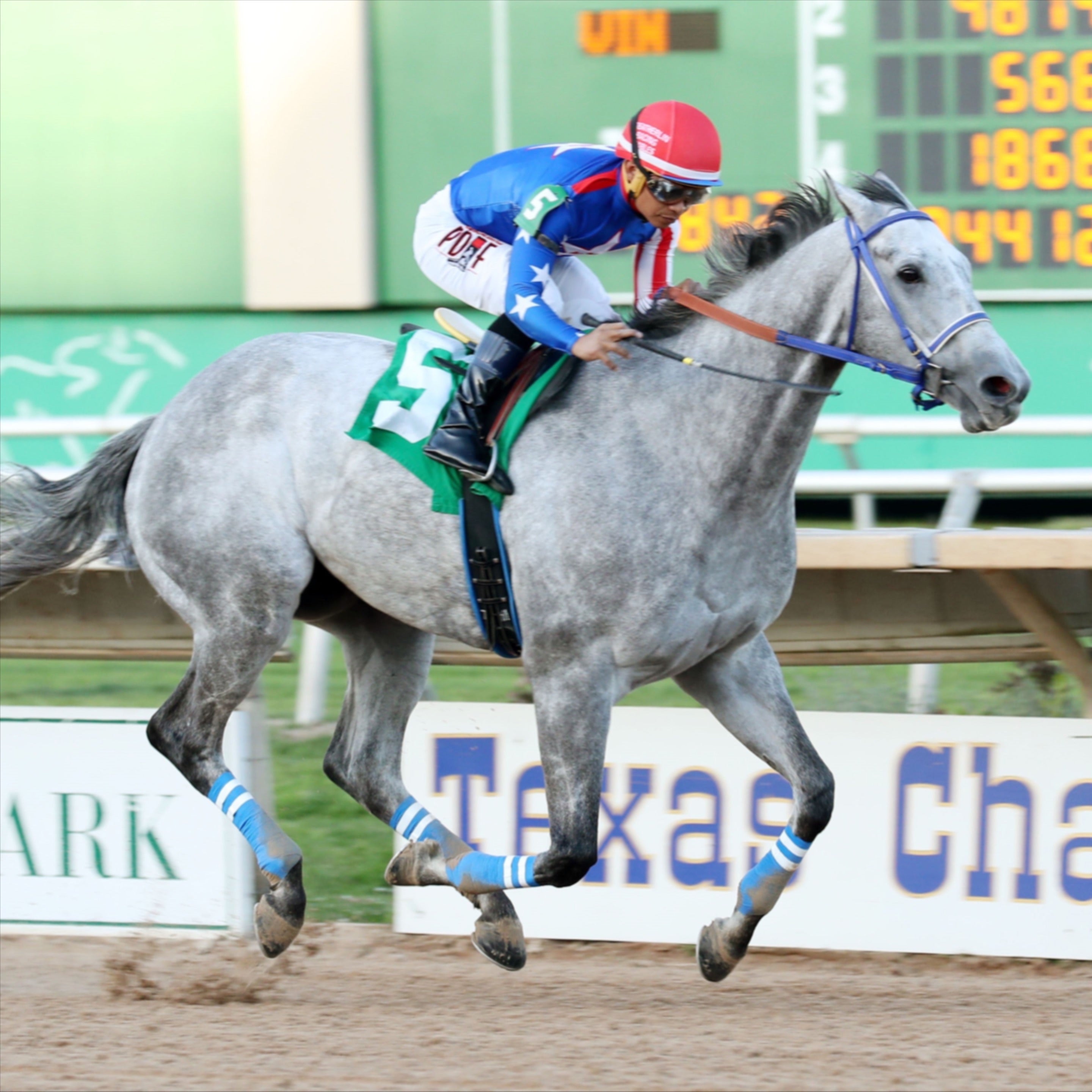 HOUSTON, TX - Sam Houston Race Park saluted accredited Texas-breds Saturday, March 26 with seven Texas Champions Day stakes. It was an exceptional renewal of the annual racing event with many compelling story lines. Several undisputed favorites did not disappoint and there were plenty of impressive performances from first-time stakes winners.  From the $100,000 Richard King Stakes to the final stakes on the card, the $100,000 Star of Texas, there were thrills for each of the connections as well as racing fans in Houston and those watching via simulcasting. 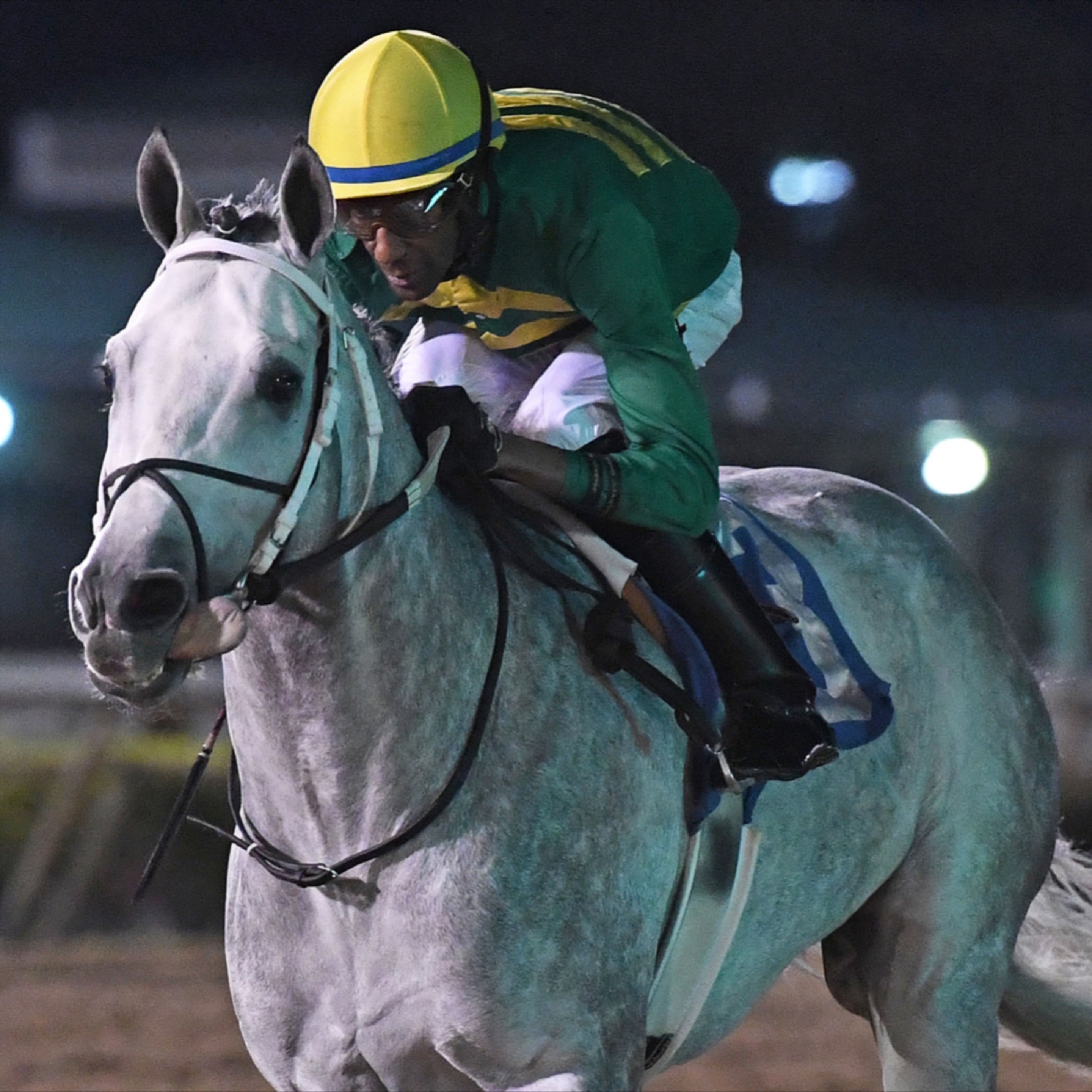 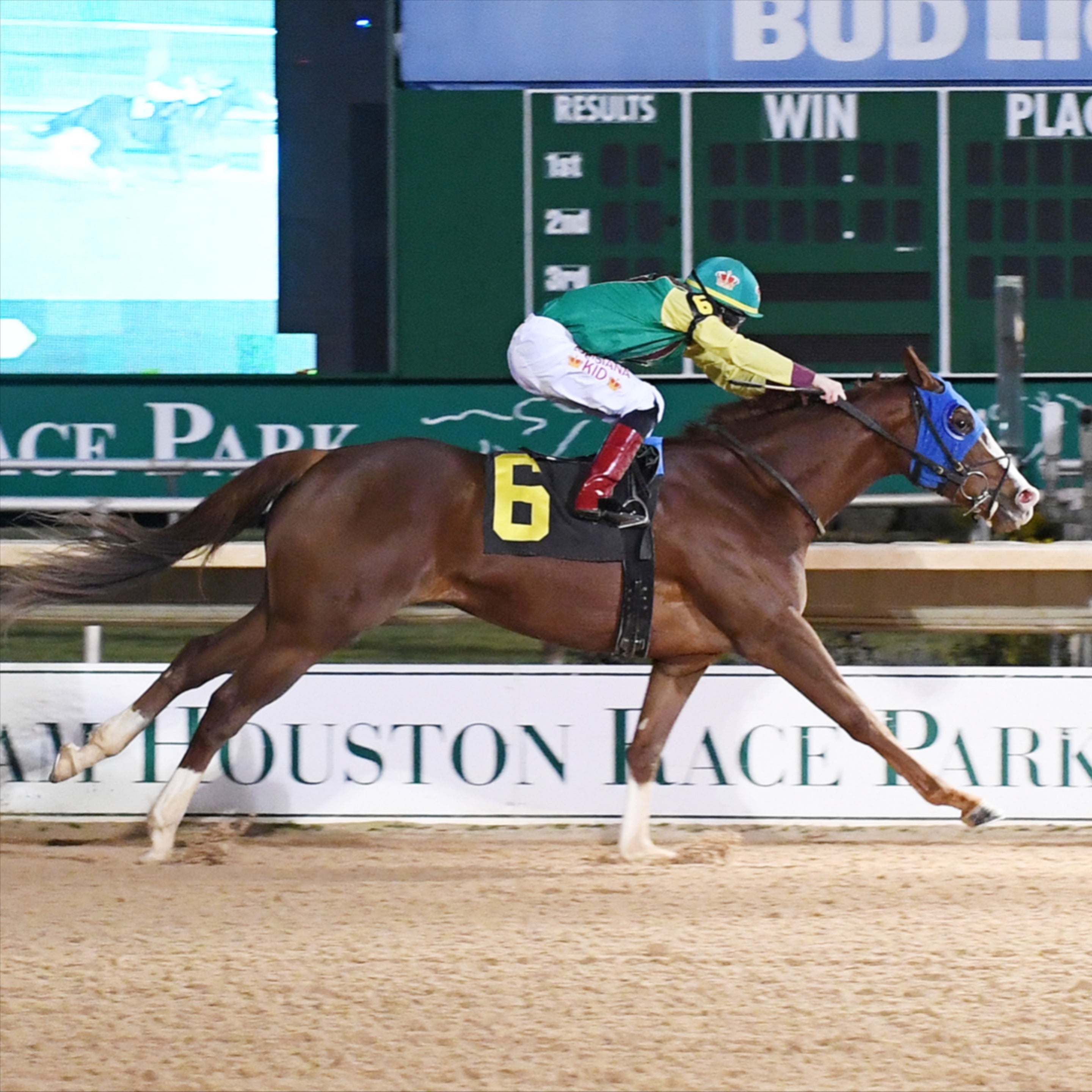 HOUSTON, TX- Texas Champions Day has been one of the most anticipated days of the annual Thoroughbred season since Sam Houston Race Park opened in 1994. The 2022 edition, set for Saturday, March 26, will shine the spotlight on the resurgence of Texas racing, showcasing the best thoroughbreds in the Lone Star State. 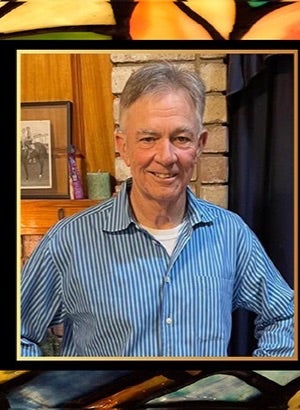 WILLIE HICKMAN PASSES AWAY AT 64

HOUSTON, TX – Willie S. Hickman, who served in numerous capacities in the Texas/ Louisiana racing industry, passed away in Houston on March 15.  He had been hospitalized with pneumonia and died at the age of 64. 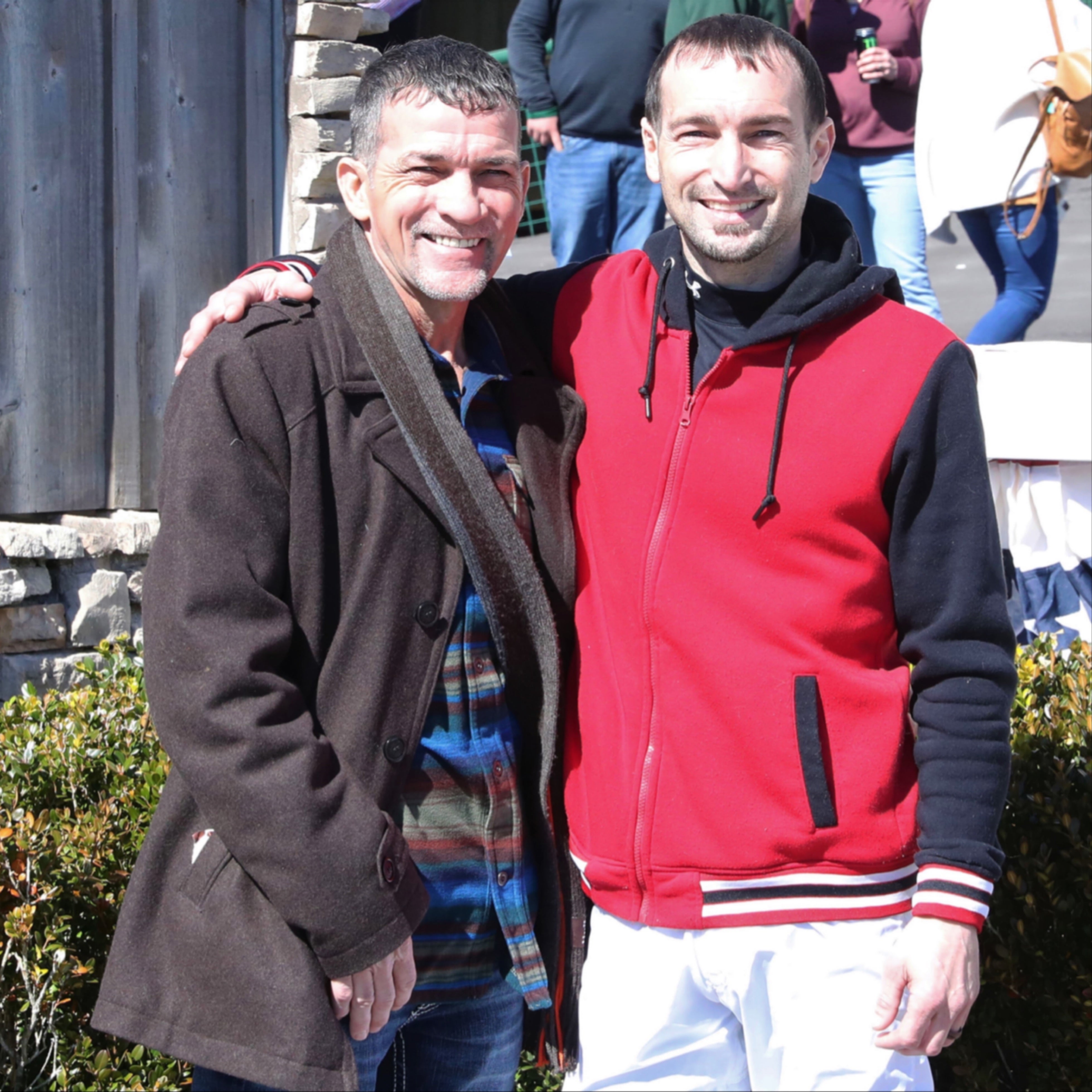 HOUSTON, TX- In the business world, there are countless stories about family-owned businesses transitioning between generations. In the racing industry, training mantles have been passed down between parent and child with tremendous success. But obstacles are plentiful when the son of an elite jockey chooses to pursue that same career path. 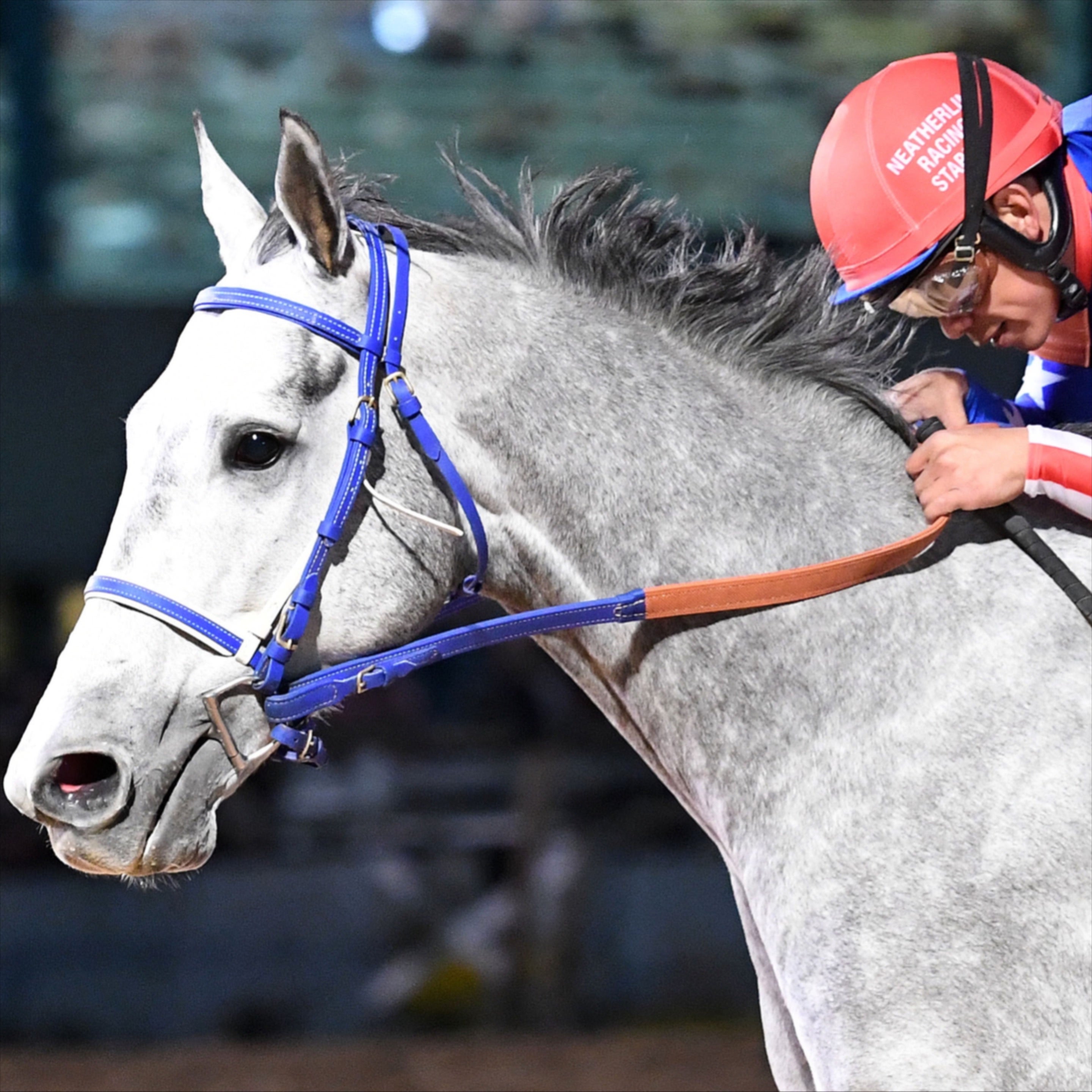 HOUSTON, TX- Sam Houston Race Park hosted another successful edition of Texas Preview tonight and as expected, the pride of Texas breeders, owners, trainers and jockeys was in full display in each of the five stakes contested. The annual event serves as a preview for Texas Champions Day, which will take place on Saturday, March 26 and the majority of tonight’s winners are expected to return for the seven Champions Day stakes, which will each be run for a purse of $100,000 again this year. 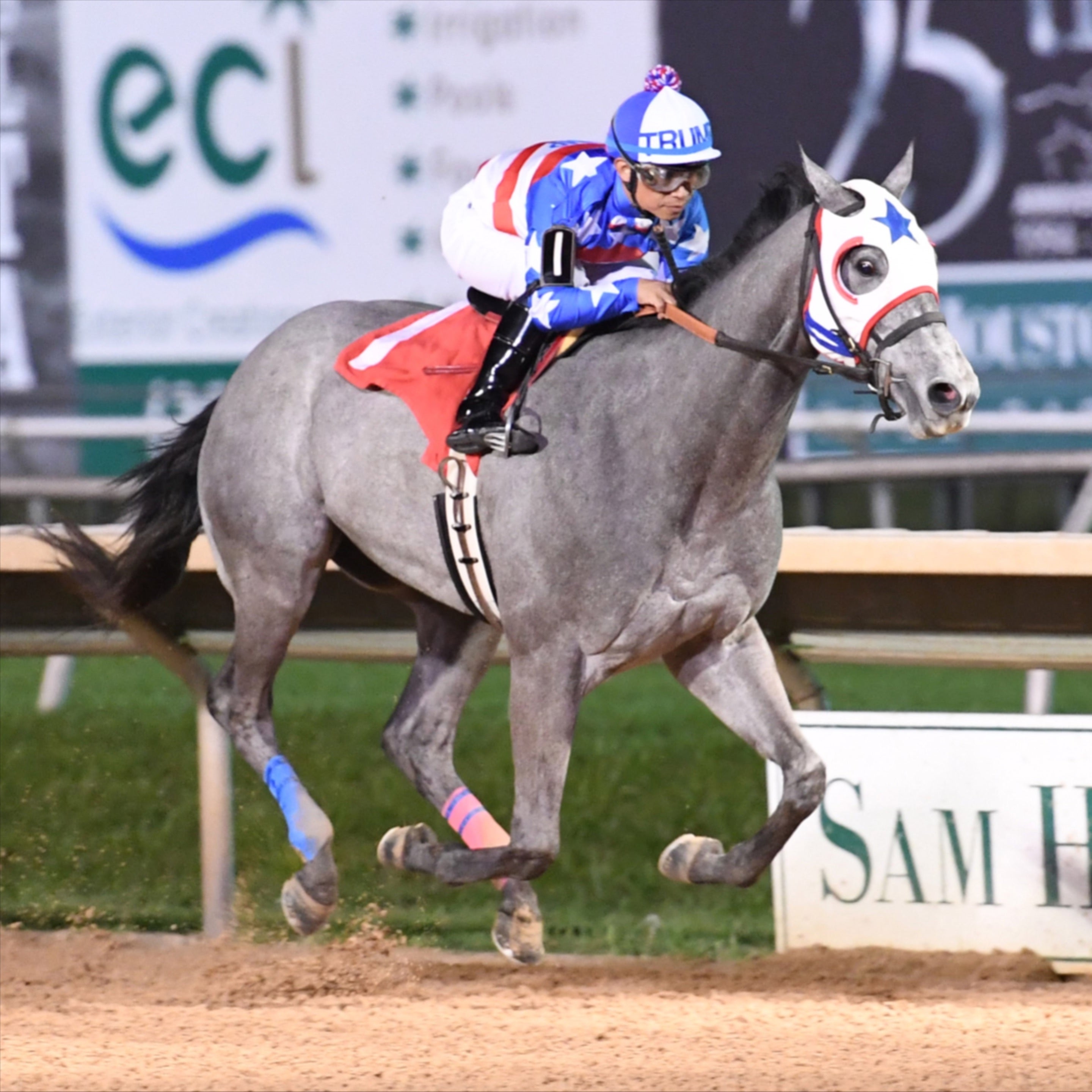 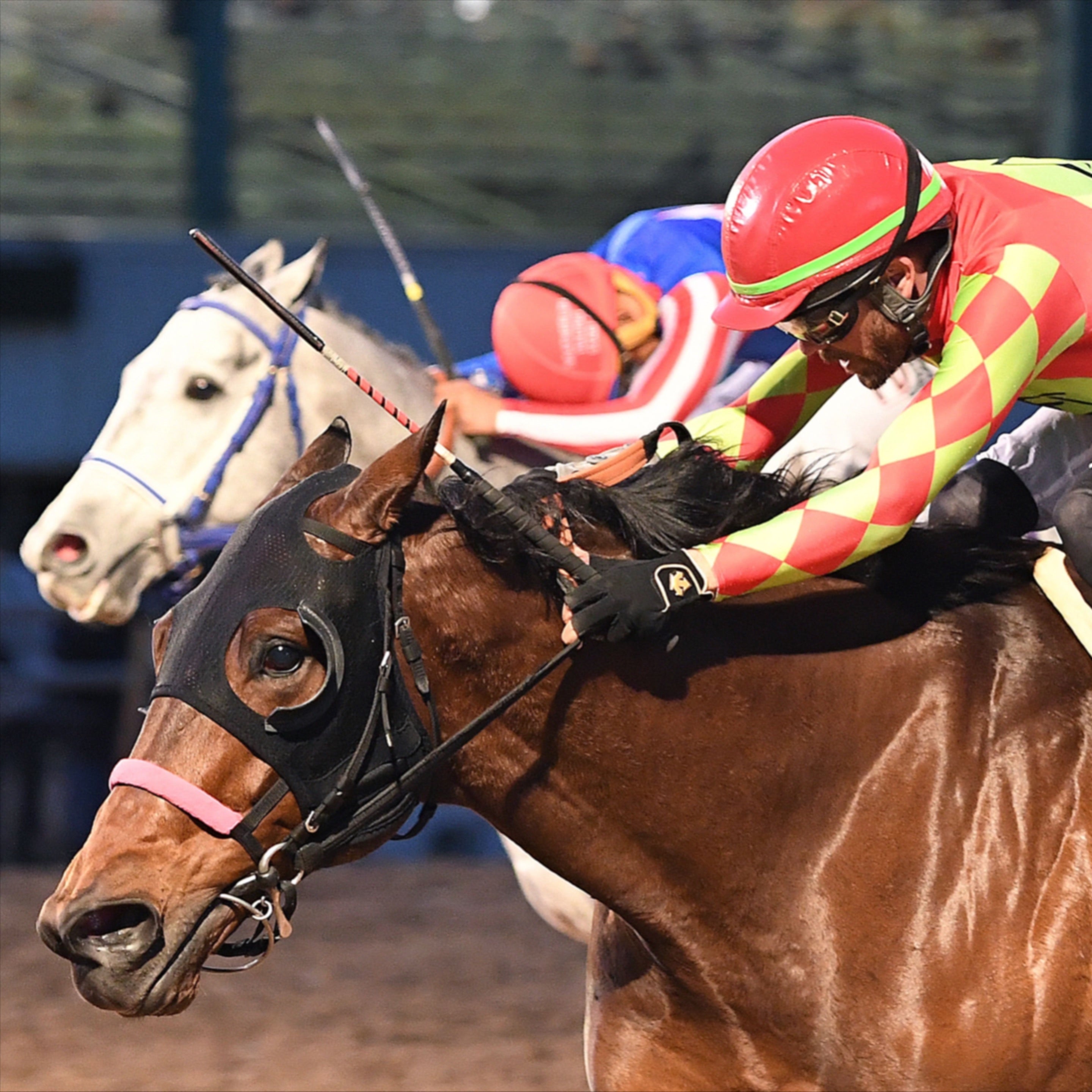