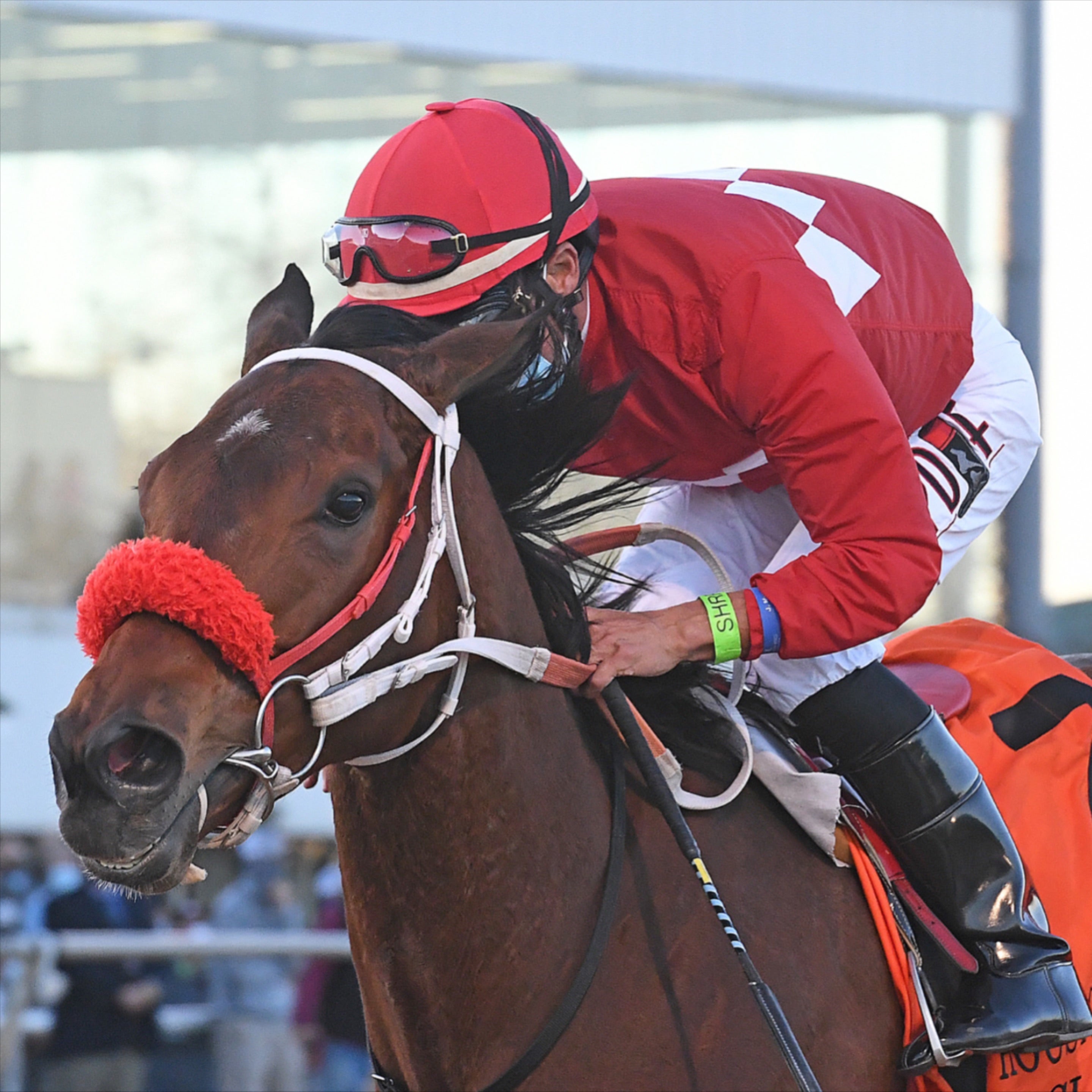 (Houston, TX) – The Sam Houston Race Park closed the curtain on a highly successful Thoroughbred live racing season on Saturday, April 3. The 43-day meet, which began on January 8, was one of the best since the northwest Houston racetrack opened in 1994. 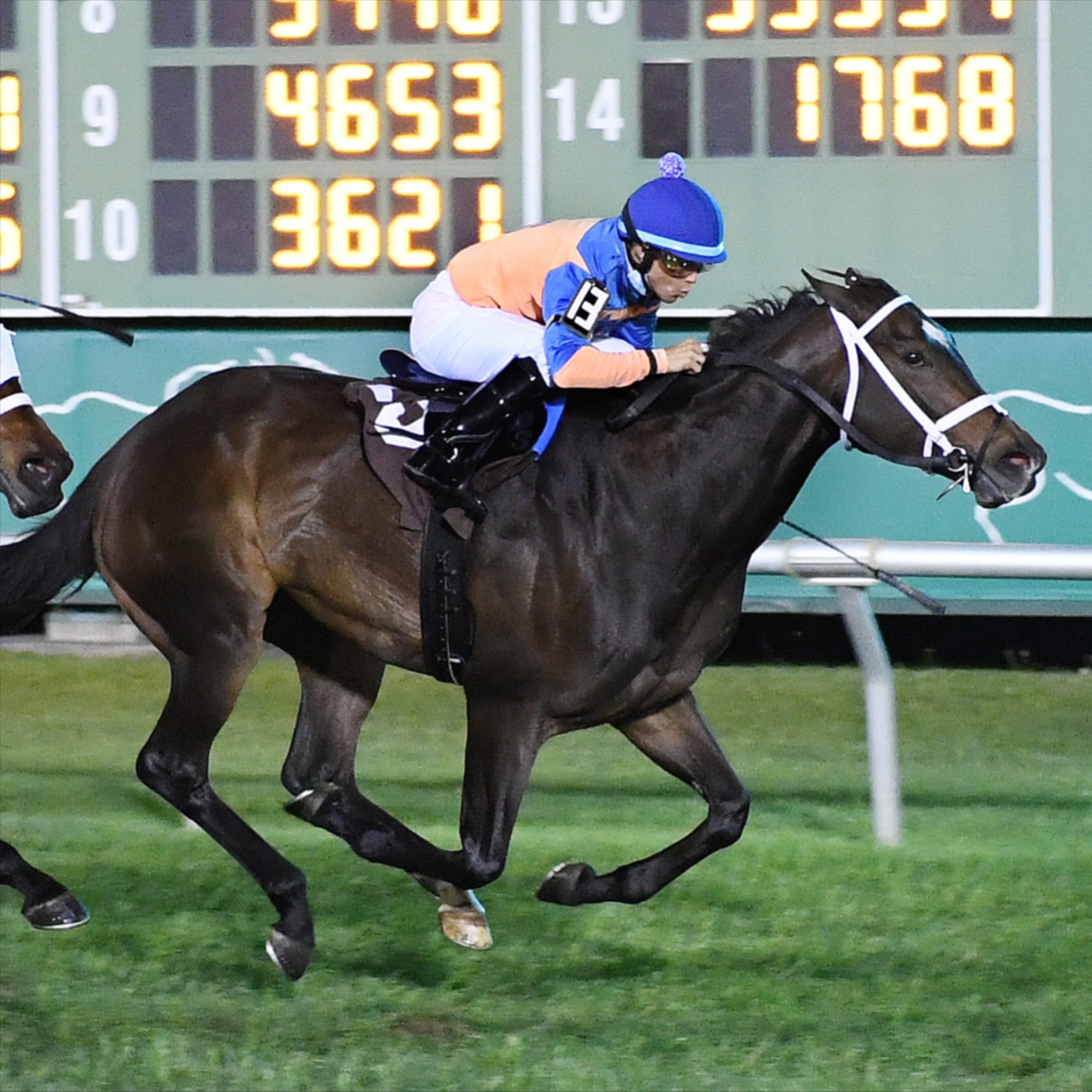 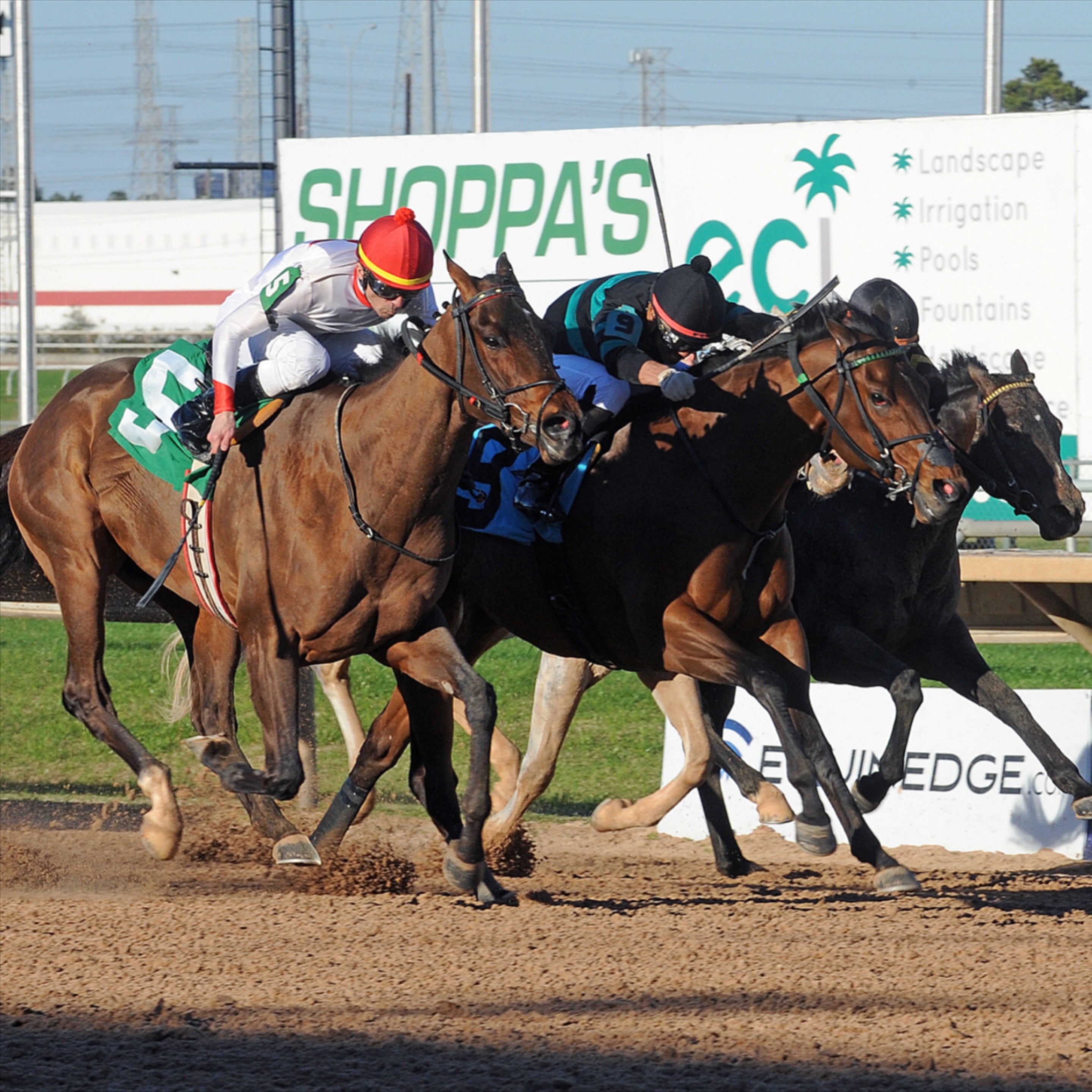 The Meet’s Leading Owner, Trainer and Jockey will be honored on the Final Night of the 2021 Thoroughbred Racing Season

HOUSTON, TX- Sam Houston Race Park will close out its 2021Thoroughbred racing season on Saturday, April 3 with three stakes and the presentation of the end of the meet awards to the leading owner, trainer and jockey. 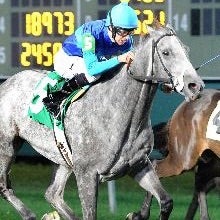 HOUSTON, TX - Sam Houston Race Park saluted accredited Texas-breds Saturday, March 20 with seven Texas Champions Day stakes. It was an exceptional renewal of the annual racing event with many compelling story lines. Several undisputed favorites did not disappoint and there were plenty of impressive performances from first-time stakes winners.  From the $100,000 Spirit of Texas to the final stakes on the card, the $100,000 Yellow Rose, there were thrills for each of the connections as well as racing fans in Houston and those watching via simulcasting. 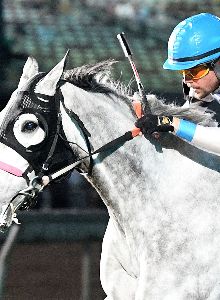 Purses for Each of the Features for Texas-bred Boosted to $100,000 This Year

HOUSTON, TX- Sam Houston Race Park will present seven stakes on Saturday, March 20 saluting  accredited Texas-breds. Since 1994, Texas Champions Day, with features on both the main track and Connally Turf Course, has served as a tribute to the breeders, owners and Thoroughbreds in the Lone Star state. 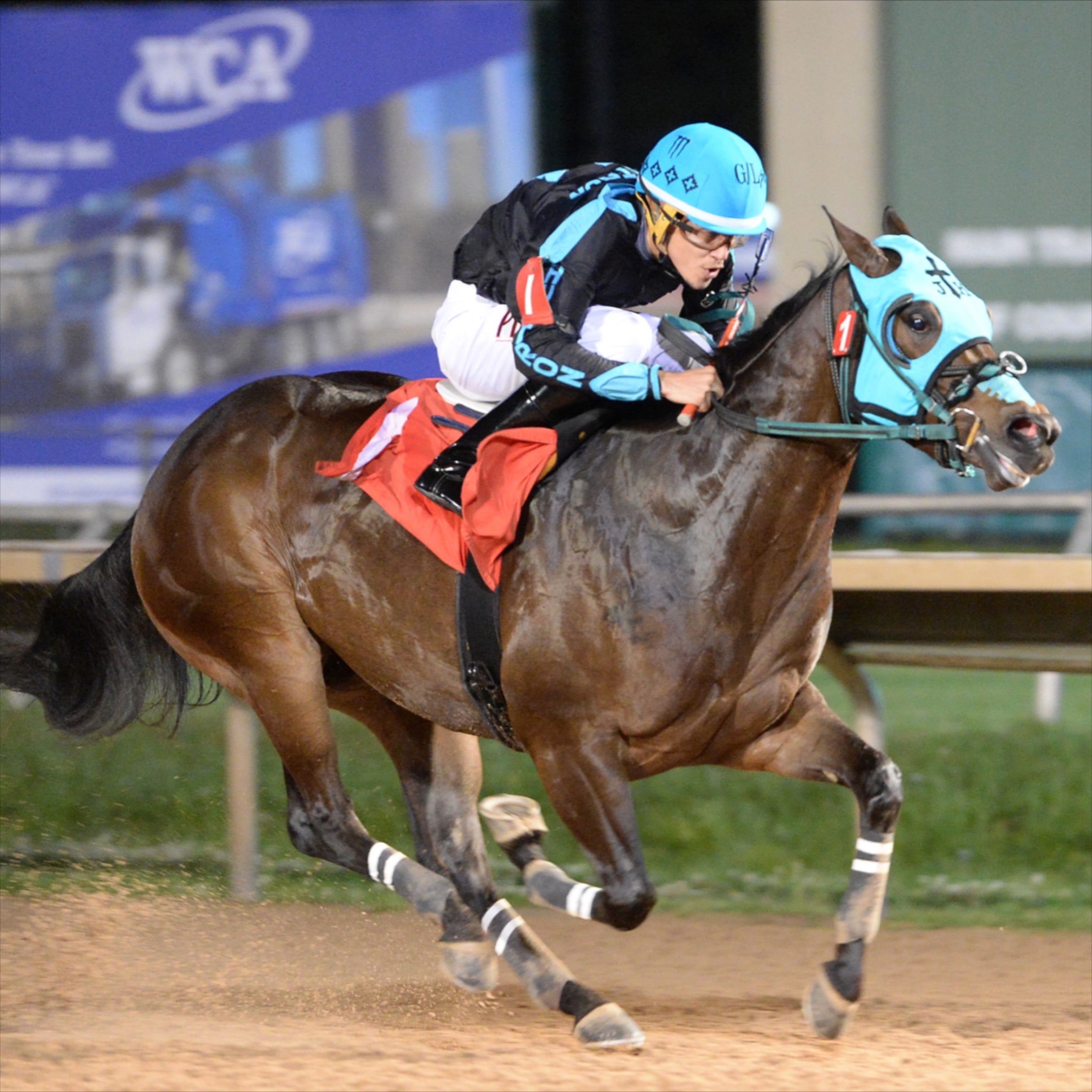 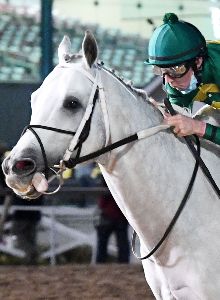 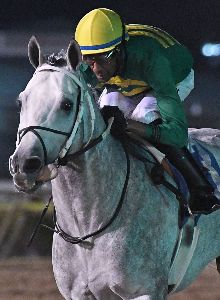