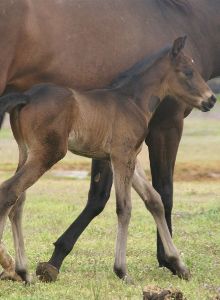 Spring is in the air and one of the most endearing benchmarks of this time of year is the birth of our future racehorses! While the breeding farms in Texas had a rough go in recent years, the recent passage of House Bill 2463 has elicited a strong turnaround in 2020. 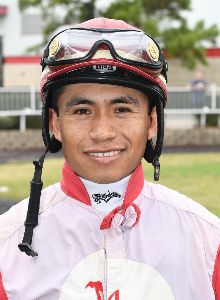 It’s hard to believe that jockey Ernesto Valdez-Jiminez had never ridden a horse until he turned 16.  That’s the year that the teenager with a big smile and bigger dreams left Guerrero, Mexico and came to the United States.

HOUSTON, TX - Sam Houston Race Park will kick off its 2020 Quarter Horse racing season on Friday, April 10.  The 23-day meet continues through Saturday, May 30 and features a lucrative purse boost from House Bill 2463, which was passed by the 86th Texas Legislature. It will contribute $25 million annually to the Texas horse racing industry, split equally between Thoroughbred and Quarter Horse interests. 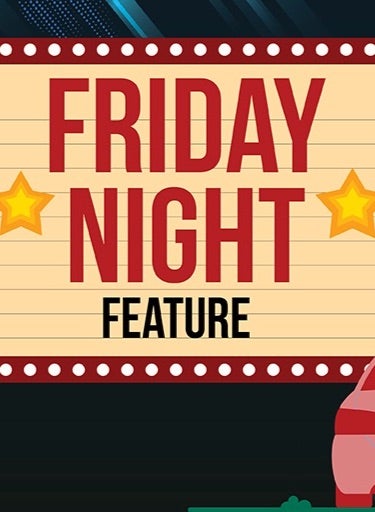 Anyone who has ever watched a horse race has seen the familiar routine of horses preparing for competition. The field enters the racetrack and parades in front of the grandstand. After their warmup, the horses approach the starting gate, are loaded in, the bell sounds and off they go. 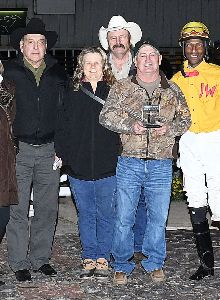 Allen Dupuy has spent his entire life around horses. He rode in the bush tracks in Louisiana for more years than he can even remember and was one of the original members of the Sam Houston Race Park jockey colony when the northwest Houston racetrack opened in 1994. 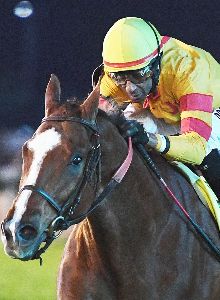 Jockey DeShawn Parker Wins Each of the Four Features

HOUSTON, TX- Sam Houston Race Park hosted the inaugural Texas Champions Preview Night on a cool, clear night. Exciting finishes were on display for the $75,000 Jim’s Orbit; $75,000 Two Altazano; $75,000 Houston Turf and $75,000 Miss Houston Turf. It was a huge night for two-time leading Sam Houston Race Park jockey DeShawn Parker, who won each of the four stakes on the card! 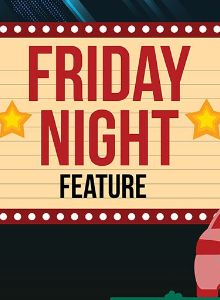 It’s no secret that owners, trainers and jockeys are very pleased with the purse increases at Sam Houston Race Park as well as the 43% boost announced for the upcoming live racing season at Lone Star Park. 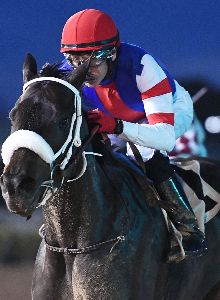 HOUSTON, TX- Sam Houston Race Park will present four stakes on Saturday, February 22 saluting Texas-breds. The ten-race card, which gets underway at 6:45 pm (CT), will include the $75,000 Jim’s Orbit; $75,000 Two Altazano; $75,000 Houston Turf and $75,000 Miss Houston Turf. The inaugural event serves as a preview for next month’s Texas Champions Day, which will feature seven stakes showcasing the established and rising stars of the Texas Thoroughbred industry.