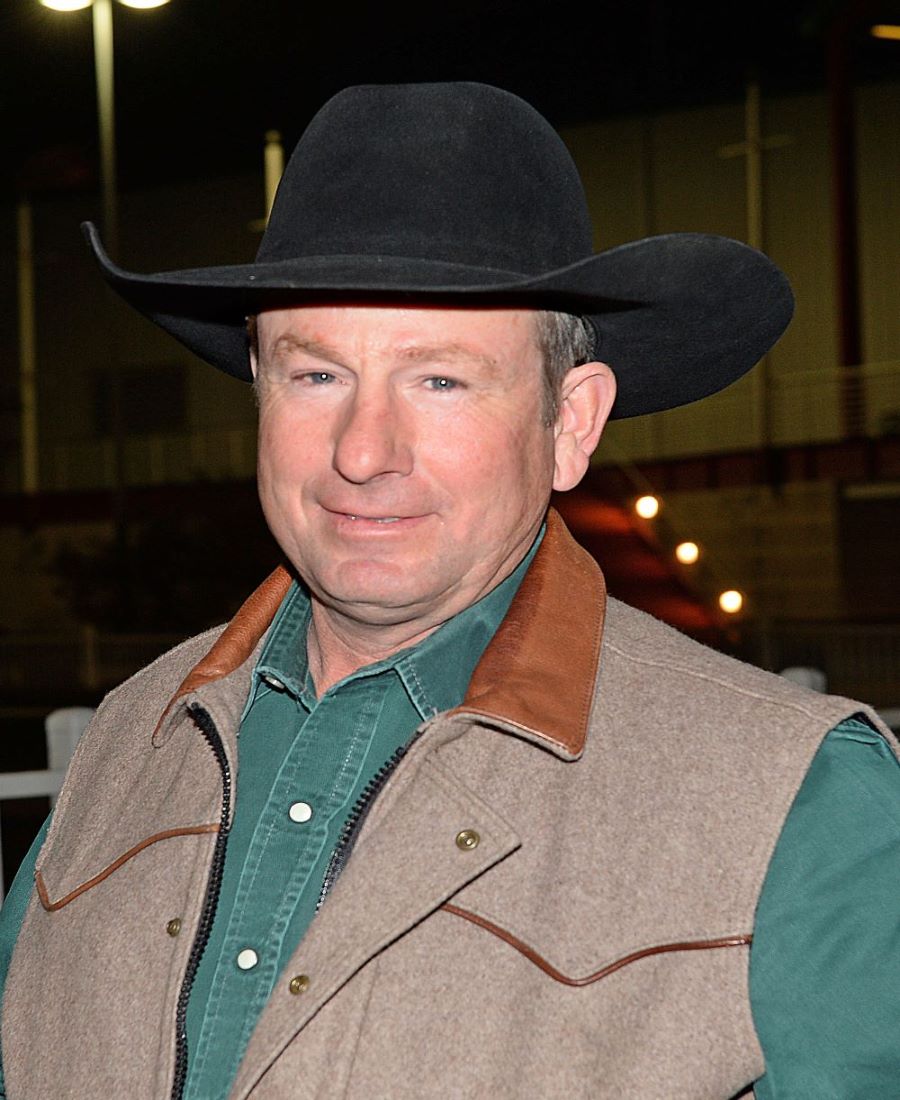 Texas racing fans have cashed plenty of tickets when backing trainer Danny Pish. Since saddling his first winner in 1995, Pish has won over 2,400 races with almost equal numbers in second and third-place finishers. His horses have earned $36 million, and he has been steadfast in his allegiance to racing in the Lone Star state.

The affable horseman has been known to reply “no doubt” when stamping his approval on the performance of a successful trainees. And there is absolutely no doubt that he is pumped up about the passage of House Bill 2463, which has given Texas racing a well-deserved boost in purses.

In the beginning Pish admitted that claiming horses were the “bread and butter” of his stable, but he has a slew of graded stakes winners as well. His champions include Goosey Moose, Alleged Hug, Waco Hug, Spoonerism, Daddy Warbucks and Guacamole, but one, in particular, will always have a special place in Pish's heart. Boots On Sunday, bred and owned by Wilton E. Scott, made 36 starts, beginning in 1999. He won seven stakes at each of the Texas tracks and competed in the Grade I Joe DeFrancis Mile at Laurel Park in 2001. He was retired in 2006 and the 23-year-old bay gelding is enjoying a life of leisure!

“Pace really makes the race when you have a horse who is happy to hang back and make one late run,” said Pish. “Chris Hicks of Red Lane Thoroughbreds deserves all the credit; it all starts with good owners.”

Born in Yoakum, Texas, Pish became a trainer after competing in the junior and professional rodeo circuits where his top event was bull riding. Those days prepared him well for his racing career, juggling life on the road and the steely determination it takes to come out on top.

Heading into his 25th year training Thoroughbreds, Pish is highly respected in the industry.

"Danny is one of the easiest horsemen to deal with," said James Leatherman, who serves as racing secretary for both Sam Houston and Retama. "He has a tremendous passion for what he does, but rolls with the punches and is always 100% respectful to everyone on the racetrack."

Once Texas was the only state Pish traversed, but the 54-year-old conditioner has branched out to Louisiana, Oklahoma and Arkansas in recent years. With 75 horses in training, Pish, who is known for breaking his babies and working the majority of his horses in the mornings, has earned four leading trainer titles at Sam Houston, one at Lone Star and 15 at Retama Park

“Just like my rodeo days, I am accustomed to putting a lot of miles on my vehicle,” he noted.

Pish, currently third in earnings in the Sam Houston trainer standings, will “no doubt” be prominent at Lone Star Park when their 2020 Thoroughbred season gets underway on April 16. Officials at the Grand Prairie, Texas racetrack recently announced a major purse increase for the meet, with overnight race purses this year $200,000 per day compared to $140,000 per day in 2019.

Then he will head to Retama Park in August in pursuit of yet another leading training title. It’s just nine miles from his home in Cibolo, which he shares with his wife, Sabina and their teenage son, Joe Dan.

Off to solid start with many months to come, Pish reflects on the prosperity of Texas racing.

“It feels really good,” said Pish. “Year after year, we have shown that Texas horses, breeders, trainers and jockeys are legitimate. Our track surfaces and facilities are excellent; it’s about time we are able to move to the next level!”