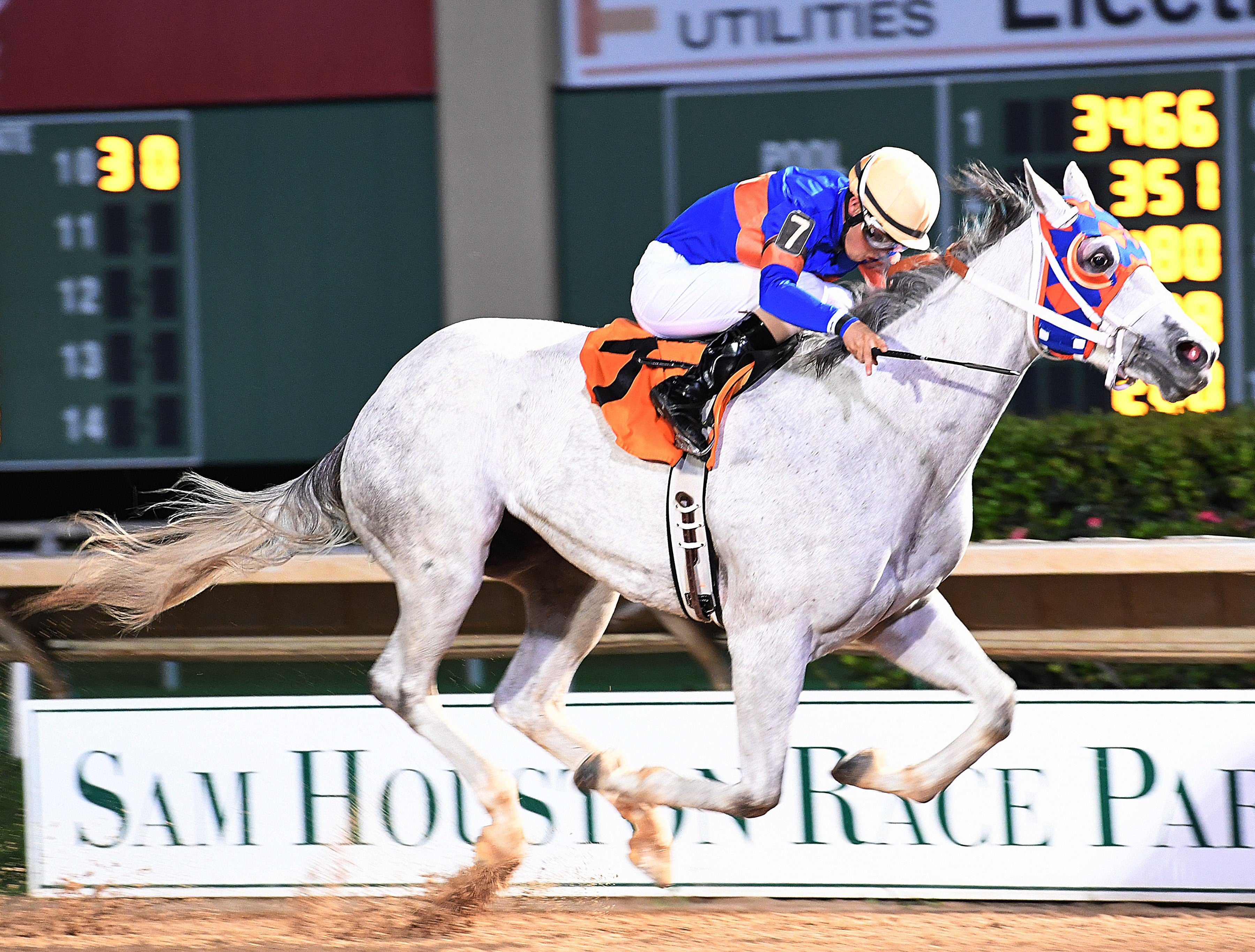 The End of the Meet Awards Will be Presented on Tuesday, March 14

HOUSTON, TX - Sam Houston Race Park will salute accredited Texas-breds on the four remaining days of the 2017 Thoroughbred racing season. Seven Texas Champions Stakes will be contested, with the $50,000 Bara Lass and $50,000 San Jacinto Stakes set for Friday evening and the $50,000 Yellow Rose Stakes and $50,000 Richard King Stakes to be contested on Saturday, March 11. 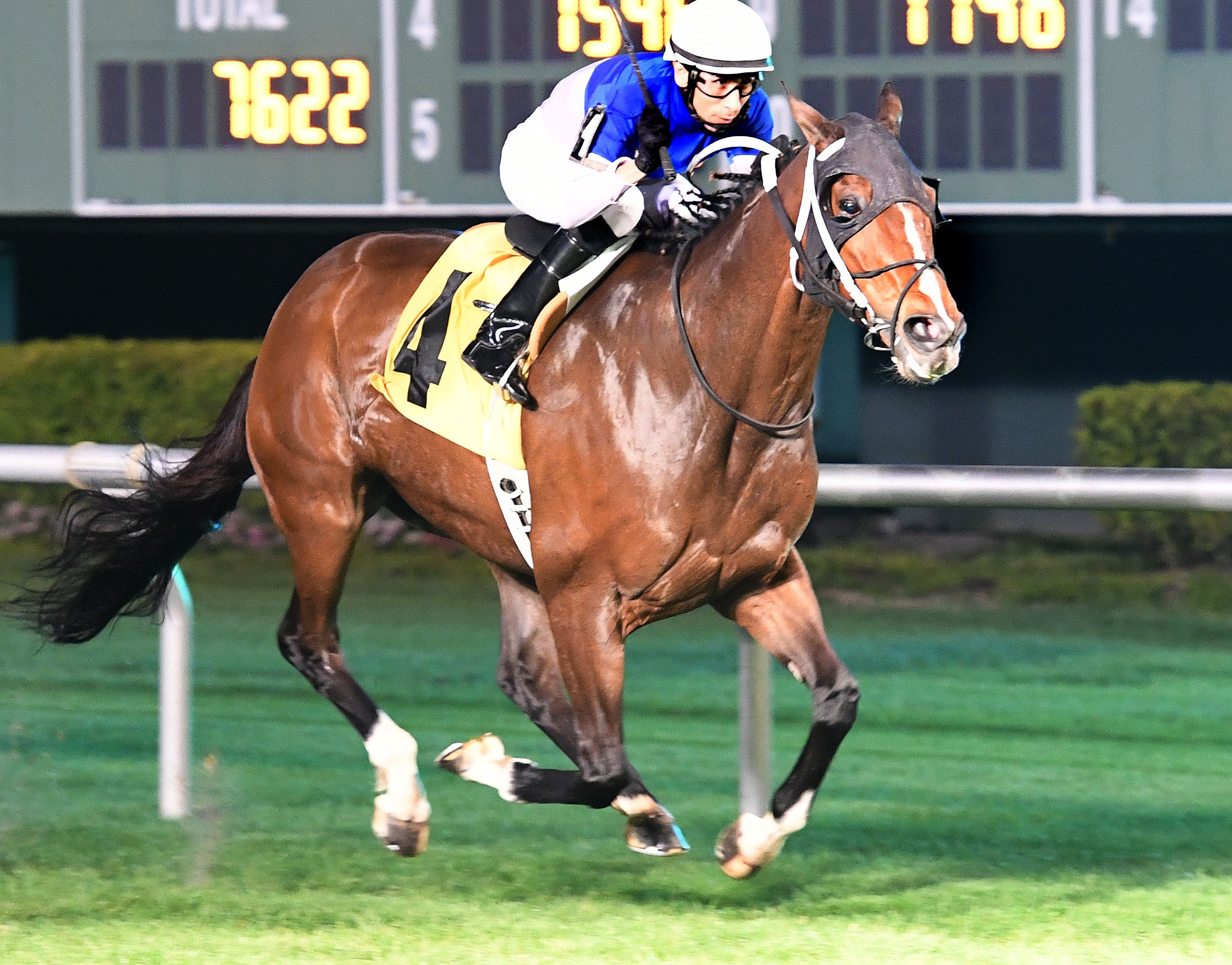 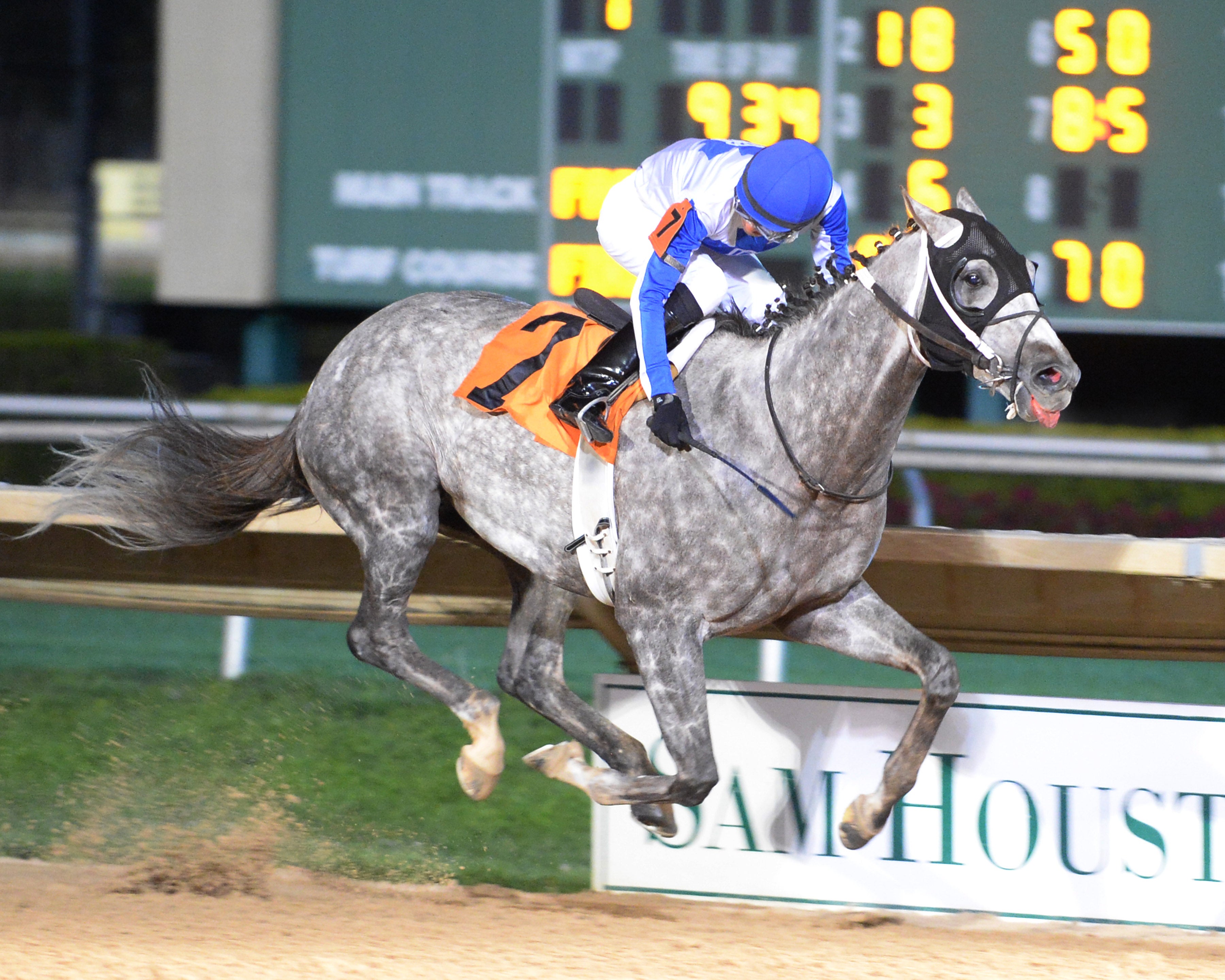 ​Tonight’s Maxxam Racing Festival featured four stakes highlighted by the running of the $100,000 Maxxam Gold Cup. A field of ten was assembled for the mile and one-eighth main track event and the winner was Iron Fist, owned by the partnership of Stonestreet Stables LLC and Regis Racing. 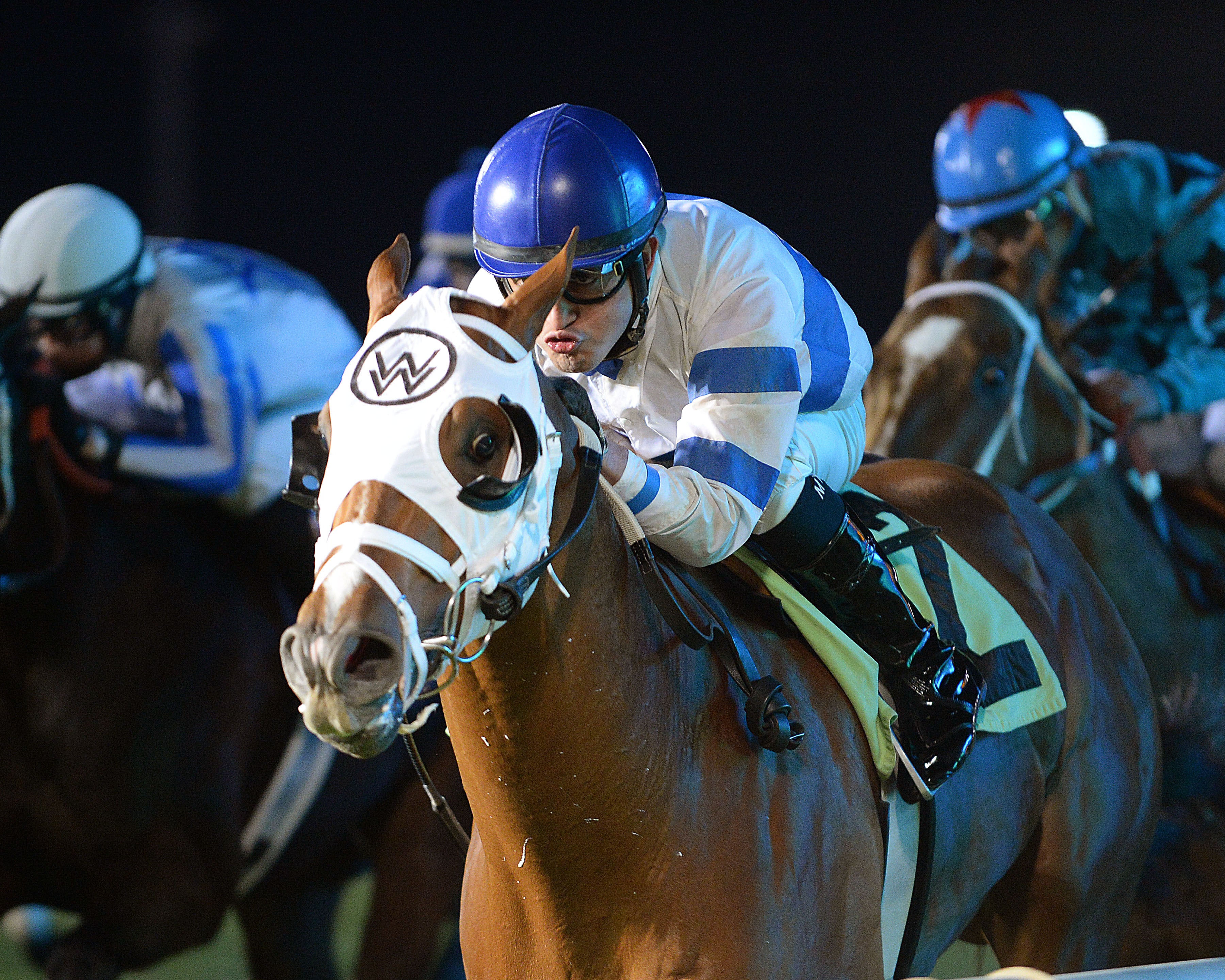 ​The $100,000 Maxxam Gold Cup is the marquee feature of Saturday night's Maxxam Gold Cup Racing Festival, but each of the three turf stakes on the ten-race card came up with highly competitive fields. A solid group of classy turf sprinters will compete in the $50,000 Bucharest Turf Sprint; fillies and mares will star in the $50,000 Jersey Lilly Stakes and the $50,000 Texas Heritage Stakes for 3-year-olds will also be run on the Connally Turf Course. Saturday’s post time is 6:23 pm (Central). 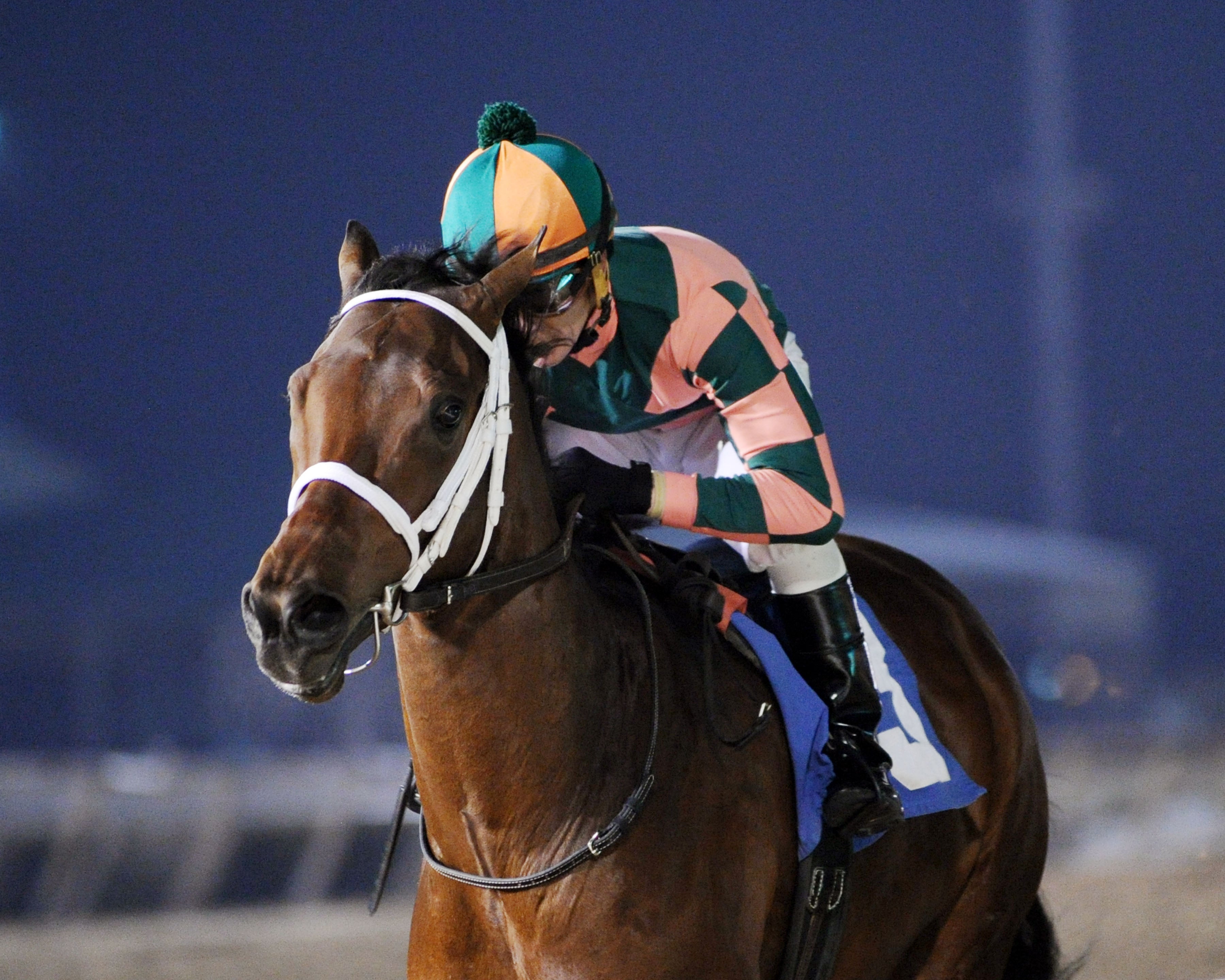 ​The Maxxam Gold Racing Festival is set for Saturday night at Sam Houston Race Park and will feature four stakes. Nationally prominent horsemen are shipping in runners for the $100,000 Maxxam Gold Cup, which drew an excellent field of 11 horses for the mile and one-eighth main track event. 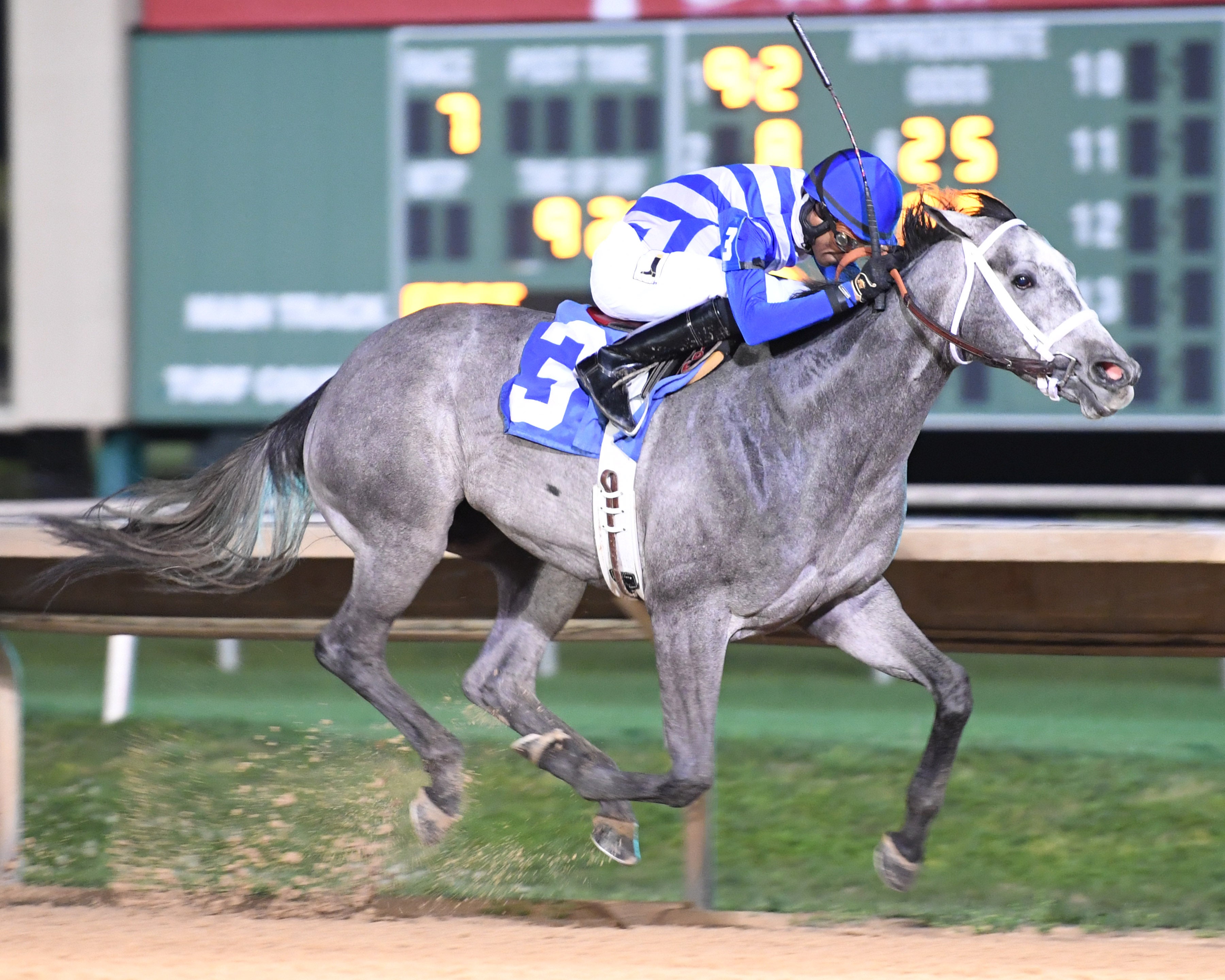 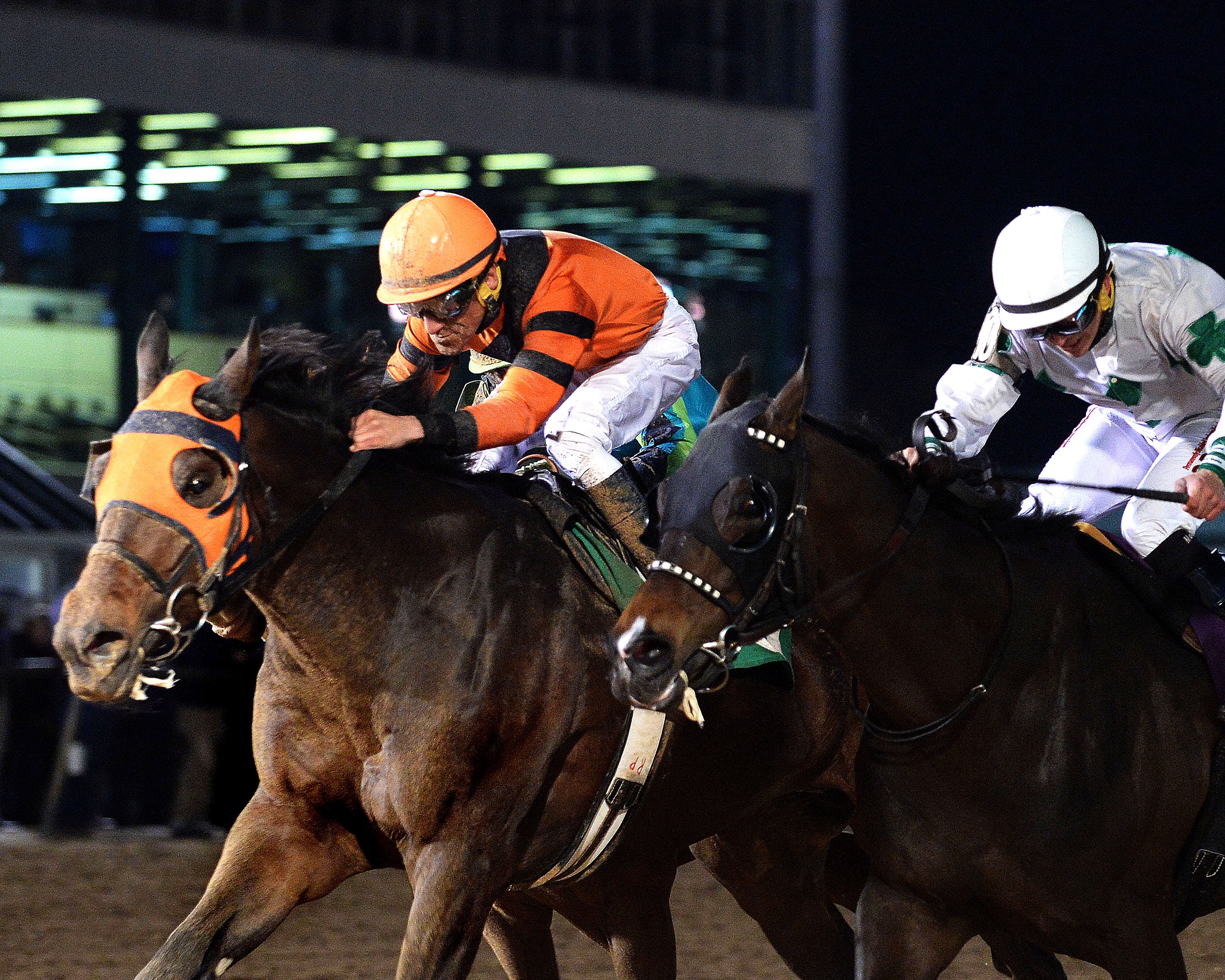 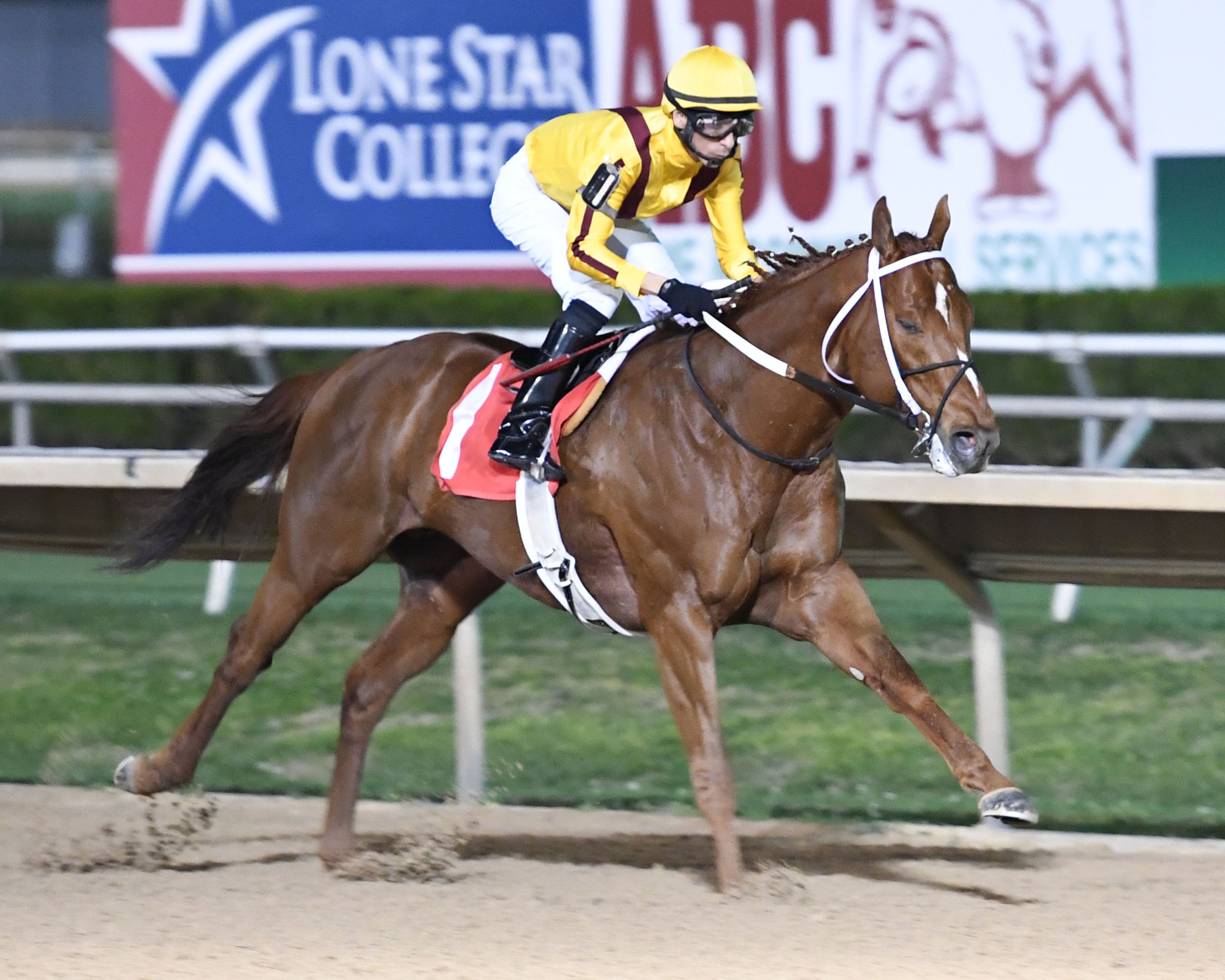